The accused offered Rs. 3 lakhs to girl for not lodging an FIR Author : Guneet kaur 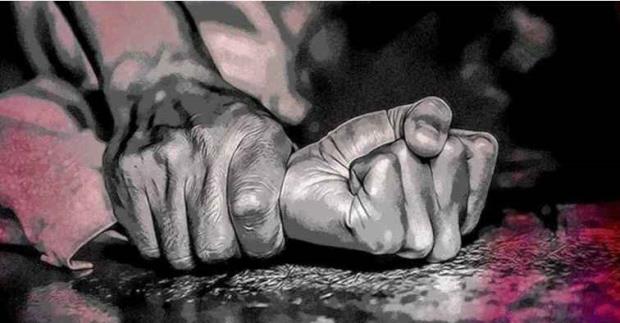 An alleged case of rape has come to fore from Jalandhar. As per information, a girl from Gurdaspur was raped in a hotel in Jalandhar. The victim was called by accused to Jalandhar in light of offering her a job. The girl informed police about the same but till now no case has got registered. Allegedly many offers were also provided to her for not getting case registered.

Reportedly, victim has done a beautician course and was seeking for a job related to same. She was then called by accused identified as Lovejeet to Jalandhar on pretext of a job. Girl when met Lovejeet, he first took her to salon then said that owner of salon will meet her in a hotel and then both left from there. Lovejeet then took victim to a room, locked it and raped her. He also threatened her not to tell about the same to anyone.

The incident took place on October 7 and same day girl went to Model Town police station to get complaint registered, but in vain. Police did not register any case and instead asked her to compromise. The accused offered Rs. 3 lakhs to girl for not lodging an FIR. Victim then wrote a petition in High Court seeking to get the rape case registered. Post this, Hight Court has ordered concerned police station to register a case but still, they are not doing so.

The police officials are not registering any case against accused. Higher officials of police stated that they got to know about the case only after orders from High Court. They further added that investigation will be done against the culprits by recording the statement of the girl. Apart from this, if any other facts come to the fore, that will also be investigated thoroughly.

Many social organizations after getting information about same reached the concerned police station along with victim and raised slogans outside the same.

Speaking about the matter, ACP of Model Town said that he got to know about matter just recently and has initiated required action against accused.