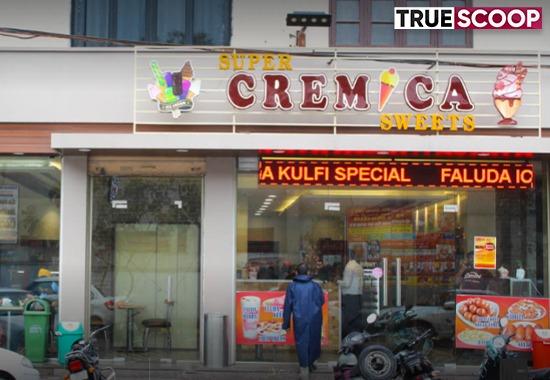 Cremica’s Ice Cream in Company Bagh Chowk, Jalandhar, was raided by the GST department late at night. Even though the raid was conducted by the GST department in response to the case, no concrete information has been received so far in this, but officials were checking their records till late at night.
According to sources, it is learned that there may have been some kind of GST manipulation, so a raid was conducted by the department.