Jalandhar: Robbery at gunpoint at Damoria bridge, robbers absconded with 5.67 lakhs; Details inside

The police started an investigation based on the CCTV cameras of the area. Author : Guneet kaur 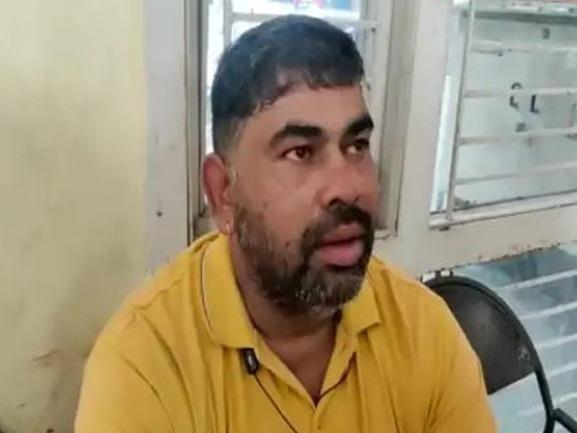 The crime in Punjab is surely not seeing an end. Every other day there are cases grappling headlines related to robbery, murder, dispute, etc. Another incident has come to the fore from Jalandhar.

The incident took place on Wednesday on the Damoria Bridge in Jalandhar, where motorcycle-borne miscreants robbed a person named Rakesh Kumar of Rs 5 lakh 64 thousand and fled from the scene. Not only this but the vehicle of the victim was also taken along by the miscreants.

Giving information about this, Mani Arora Islam said that he is a mill owner and routinely sends the payment to a person named Rakesh Kumar to the bank. This morning, when he gave Rakesh Kumar 5 lakh 64 thousand rupees to get them deposited in the bank, shortly after, Mani Arora Islam received a call that he has got looted at gunpoint and the robbers have taken along his Activa too. Post this, Mani Arora reached the spot and reported it to the police.

The police started an investigation based on the CCTV cameras of the area. While giving information about the robbery, SHO Kamaljit Singh said that a full investigation is being conducted on the robbery of a person named Mani Arora at Damoria bridge. According to the police, the CCTV cameras of the area are being checked in order to get the correct information about the entire incident.