Harsh Sikandar stated that his mother and his uncle have been the greatest supporters in his journey till now Author : Guneet kaur 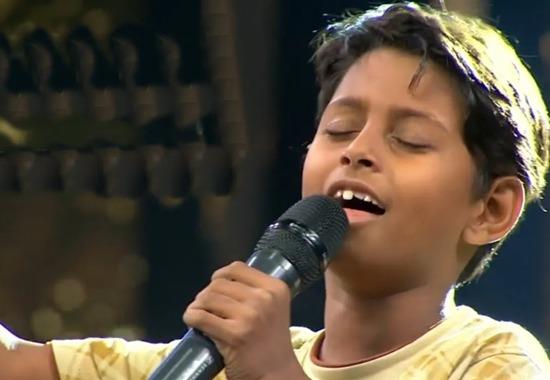 In a proud moment for Jalandhar, a boy hailing from the city emerged first runner-up of Sa Re Ga Ma Pa Li’l Champs S9. 9-year-old, Harsh Sikandar who went to Mumbai a few months back as a participant returned back to city on 22nd January 2023 as the first runner-up of the famous TV singing reality show.

Reportedly, Harsh Sikandar lost his father sometime back after which he was supported by his father’s brother. Harsh Sikandar stated that his mother and his uncle have been the greatest supporters in his journey till now. Talking about his experience at Sa Re Ga Ma Pa Li’l Champs S9, Harsh stated that this is the best moment of his life till now. He added, “I am very happy and I would like to thank all the judges as well as the contestants for making my journey memorable.”

Talking about his son winning the 1st runner-up title, Harsh’s mother said, “I am very happy that my son went on such a prestigious show and brought laurels to the city.” She further added that she feels lucky to have a son like him who is so obedient at this tender age.

Harsh Sikandar on returning to Jalandhar received the warmest welcome at the railway station from his family, relatives and fans. He was welcomed with garlands, music, etc. Fans were seen clicking selfies with him.