According to the information that has been received, the servant of the DG named Yasir is the whole mastermind behind the incident. Author : Guneet kaur 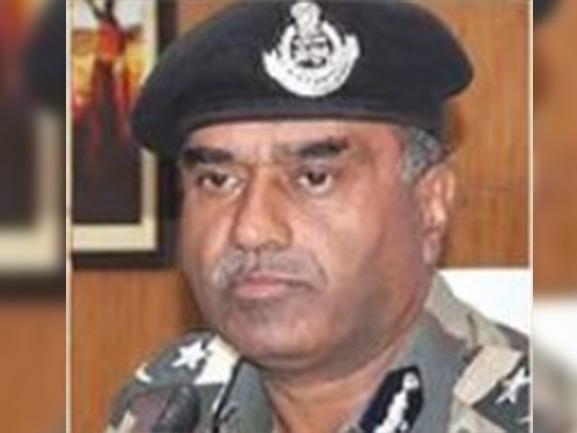 News has come to the fore from Jammu and Kashmir where the Director General of Prisons was murdered in his house. This incident took place on Monday night and the deceased has been identified as Hemant Lohia. This incident has taken place while the Home Minister, Amit Shah is on a visit to Jammu and Kashmir. Reportedly, an attempt was also made to burn the body of the deceased to leave no traces behind.

According to the information that has been received, the servant of the DG named Yasir is the whole mastermind behind the incident. The body of the deceased has been sent for post-mortem by the police administration. It is said that the accused has been living as a servant in DG’s house.

ADGP of Jammu zone explained the whole incident saying that firstly, the fire was seen in the whole room after which the police were informed. They entered inside and saw that the deceased’s throat was slit and there were many marks of burn on his whole body.

It was on Tuesday morning that the People’s Anti-Fascist Front, a terrorist organization claimed responsibility for killing Hemant Lohia. The organization claiming responsibility has an affiliation with the Lashkar group. The organization said through its social media handle, “this is a small gift to the Home Minister of India. Anyone can be killed anytime. Police have informed that after committing the crime, the accused fled from the scene. The deceased was a 1992 batch IPS Officer.

Union Home, Amit Shah is on a 2-day-visit to Jammu. It will be on 4th October that the minister will lay the foundation stone for various projects. A public meeting will also be addressed in Rajouri. He is in Jammu and Kashmir on a 2-day visit. This is the reason that the police officers are seen as proactive in investigating the matter.

The startling fact is that this incident took place before Amit Shah’s visit. The way terrorist organizations said that this is a gift to the home minister and have no fear of doing anything indicates upon the thing that something big might happen. The police administration and government should take the necessary steps to tackle terrorist organizations creating unrest in the country.