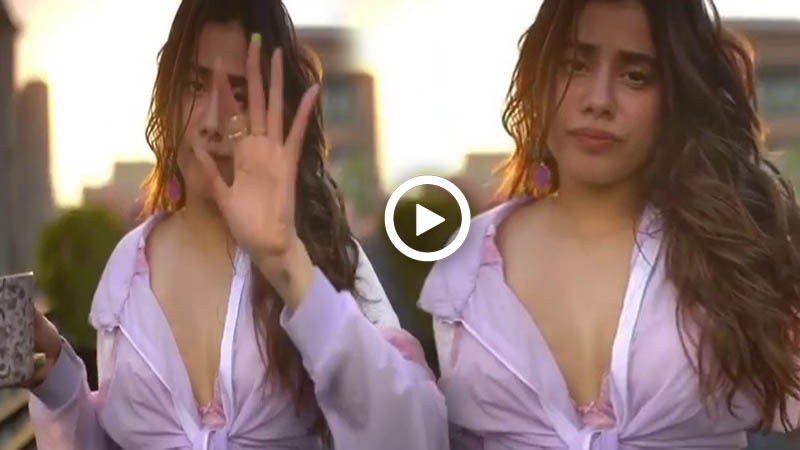 After Kiara Advani its time for another Bollywood actress Janhvi Kapoor to extend her support for the upcoming movie 'Angrezi Medium'. Janhvi uploaded a sassy video for the upcoming movie of director Homi Adajania. Jahnvi can be seen dancing on a tune in the video uploaded by her. Angrezi Medium is an upcoming Indian Hindi film directed by Homi Adajania and produced under the production banner Maddock Films. The film is the spin-off to the 2017 comedy Hindi Medium and stars Irrfan Khan, Kareena Kapoor Khan, Deepak Dobriyal, Ranvir Shorey, and Radhika Madan.