January entitled as a 'divorce month' in the US but why?

In the United States, matrimonial attorneys have buckled up themselves for the hearings of divorce petitions filed this week. 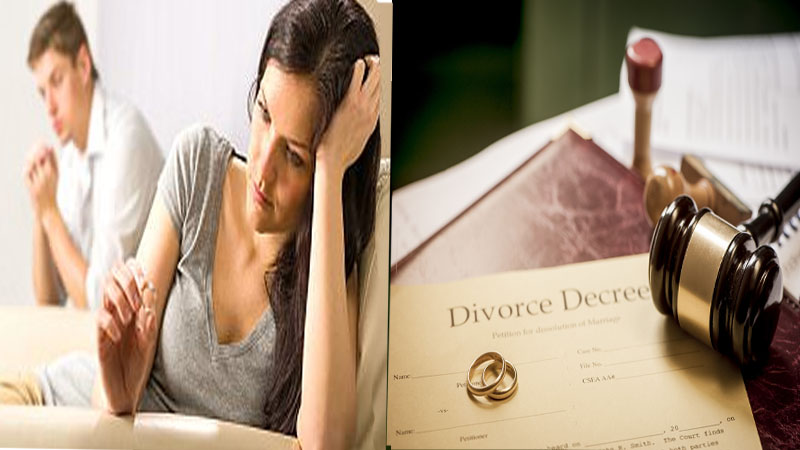 It is being observed that filing of divorce cases has increased tremendously.  Numerous reasons for the divorce can be traced why the couples come up with the idea of breaking up right after the holidays which on the other hand is a healthy option to cope with issues, thus giving it a call of  'divorce month.'

The phrase 'divorce month' has become so prevalent that a study was conducted in the year 2016 by the University of Washington to see if there existed any statiscal evidence to rely on the anecdote. Research observed divorce filings in the state of Washington from 2001 to 2015, hence, shows the increase in the case filings in the month of Januray than in December.

Also Read: Viral Video: Tiger jumps on seven-year-old boy at Ireland zoo but what happened next?

Likewise patterns can also be seen in the Ohio, Minnesota, Florida and Arizona; the topic of divorce peaked the week of Januray 6 through 12, suggests Google Trends. The hike in filling of divorce appears in January but the search for legal practitioners in matrimonial law begins in December during holidays when attorneys are out of their offices.

New Year to many means fresh and sound start to another year, which is most common in the case of unhealthy realationships and dead-
end marriages particularly but the others think to part their ways ideally. Filing divorce in holidays is considered inappropriate as holidays mark itself as a time to culturally and traditionally celebrate it with
children.

Some of the other troubled marriages may look on to holdiays as a time of re-union, to rectify the issues and giving it another chance hoping things will improve.
For some holidays could be more tiring and emotionally demanding, leading to cracks in a realtionship, says the University of Washington's study.

The expert's advise on this matter is to think and make decisions for yourself, do whatever you feel is right, make it your call at once but do not look back at the things again.

Get the latest update about Highest in the US, check out more about Holidays, , Marriage & Divorce