Jharkhand: Who is IAS Pooja Singhal? ED raids at her home recover Rs 25 crore in cash; In Detail 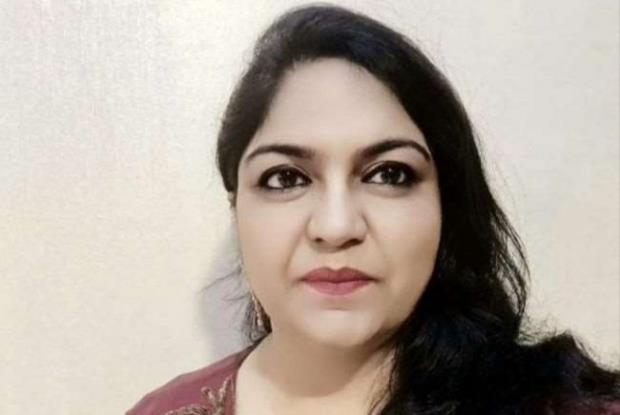 ED raids IAS Pooja Singhal: ED raids are on at 20 locations of IAS officer Pooja Singhal. According to the information, apart from Ranchi of IAS Pooja, ED is also raiding the locations of Muzaffarpur (Bihar).
The raids have been conducted at Panchavati Residency, Block No. 9, Chandni Chowk, Hariom Tower, New Building, Lalpur and Pulse Hospital in Ranchi.
Information is being received that this action of the central agency is being done in the case related to Ramvinod Sinha. The whole matter is related to the MNREGA scam. Ramvinod was a junior engineer in Khunti, then Pooja Singhal was the DC of Khunti. The Jharkhand High Court had ordered that the ED should counter affidavit in this case.
BJP MP Nishikant Dubey has tweeted about the raid. Nishikant Dubey wrote, 'Jharkhand government i.e. Chief Minister Hemant Soren Ji's nose ki Bal Pooja Singhal Ji, who allowed a pennyworth of money to the Chief Minister, brother, operatives and touts, after all, ED raids are going on at 20 places.
This raid is going on in Ranchi, Delhi, Rajasthan, and Mumbai. Please inform that IAS officer Pooja Singhal is the secretary of the Industries and Mining Department. The IAS officer is also accused of illegal mining.
Also Read: Bagga handed over to Delhi Police, taken to capital from Kurukshetra
The written petition is filed in Jharkhand High Court
Public interest litigation has been filed in the Jharkhand High Court against the posting of IAS officer Pooja Singhal to both the posts of JSMDC Chairman and Mines Secretary. Describing their appointment on both the posts as against the rules, a request has been made to the High Court for posting on the same post. A Public Interest Litigation has been filed by the Land Reforms Forum in this regard.
It has been said in the petition that Pooja Singhal is holding the post of Industries Secretary, also Secretary, Mining Department and is the Chairman of JSMDC. The applicant says that the appellate authority of the order passed by JSMDC lies with the Mining Secretary.
If one person is posted in both the posts, then the appellants will not get justice. According to the counsel for the petitioner, in the year 2007-08, the Division Bench of the Jharkhand High Court had passed an order saying that such an officer should be appointed as the chairman of JSMDC who is in independent charge.