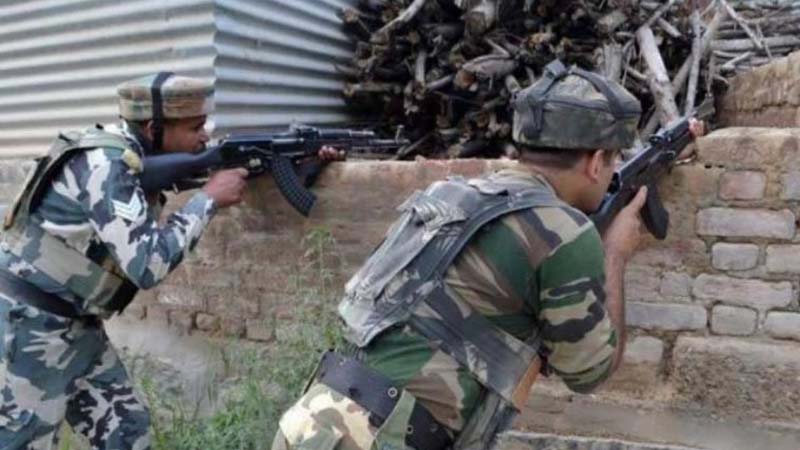 Information had been received by the security forces about the presence of terrorists in the area, said the officials.

He said another terrorist has fled towards higher snow-bound areas and tracking operations has begun.

Kumar said an AK-47 rifle, three magazines, 73 rounds, a Chinese grenade and a radio set have been recovered.

Get the latest update about True Scoop News, check out more about Terrorist Killed, Encounter, Jammu and Kashmir & Security Forces