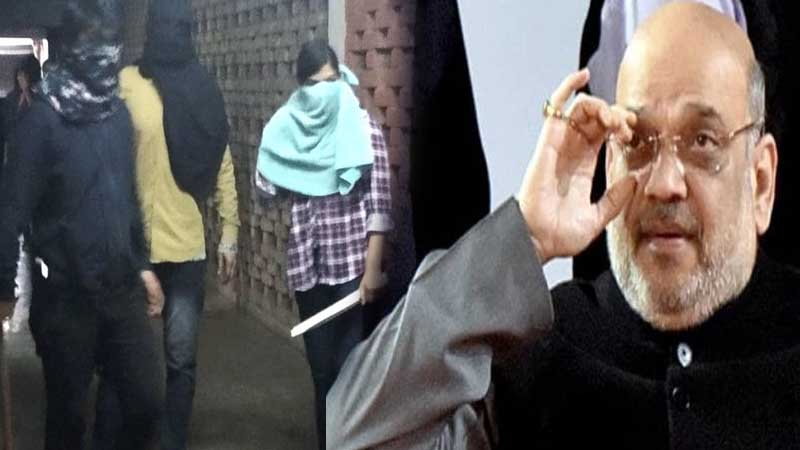 The Delhi Police on Monday transferred the case related to the violence at Jawaharlal Nehru University (JNU) to its Crime Branch even as two top officials of the premier institute met LG Anil Baijal to apprise him about the prevailing situation there, officials said.

The move came a day after masked men indulged in violence at JNU. The JNU case has been transferred to the Crime Branch of the Delhi Police, a Home Ministry official said.

Police officials have started collecting evidence and will talk to students.

Meanwhile, the Registrar and Pro-Vice-Chancellor of JNU met the Delhi LG and apprised him of the prevailing situation at the premier institute.

Another official said Medico-Legal Case (MLC) of 35 students, who were admitted at the AIIMS trauma centre and Safdarjung Hospital, have been completed.

Violence broke out at JNU on Sunday night as masked men armed with sticks and rods attacked students and teachers and damaged property on the campus, prompting the administration to call in police which conducted a flag march.

At least 28 people, including JNU Students' Union president Aishe Ghosh, were injured as chaos prevailed on the campus for nearly two hours.