“Mahakumbh is organized once in twelve years, elections are held every five years. Thus election rallies should be stopped first.” 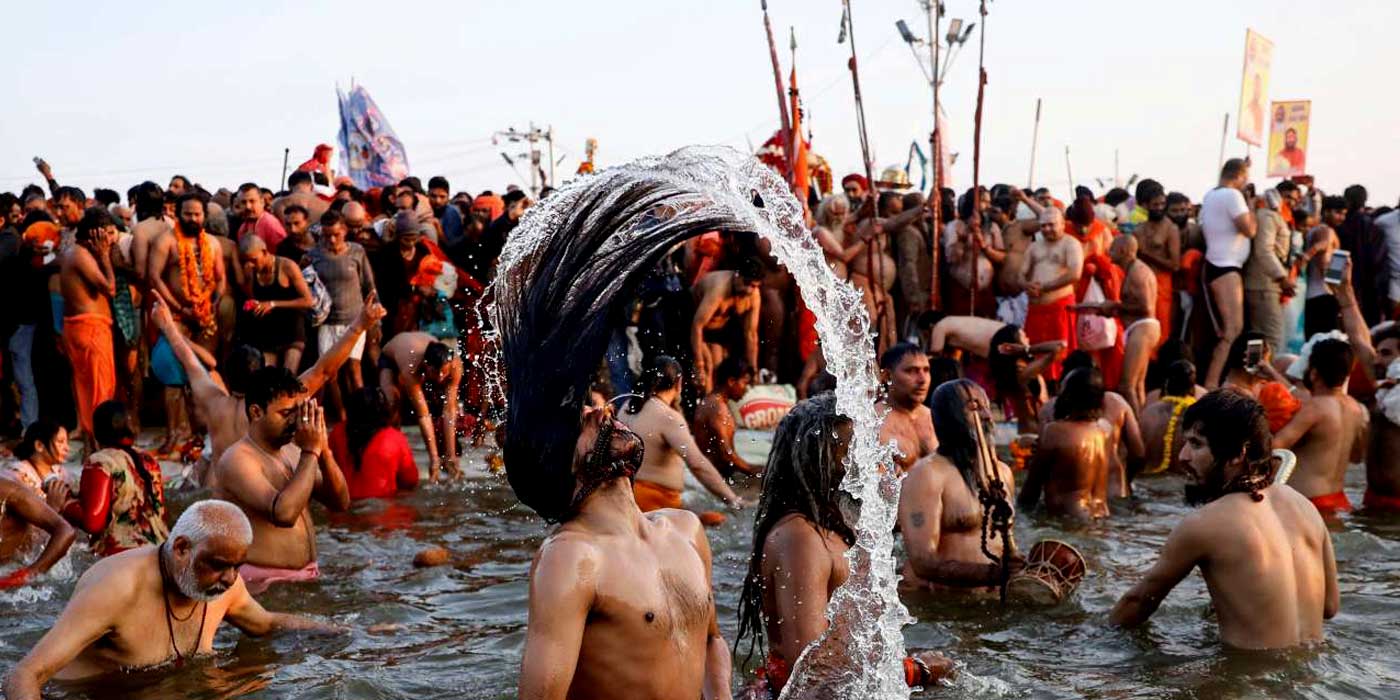 After the inception of Kumbh Mela 2021, the corona cases in Uttarakhand are increasing at a lightning speed. To counter the situation, Prime Minister Narendra Modi had a discussion with Swami Avdheshanand Giri and suggested the Kumbh Mela be ‘symbolic’ this time.

After the death of Swami Kapil Dev, the Niranjani Arena announced the end of the fair of faiths. However, other arenas are displeased with the suggestion of ending Kumbh before its actual end date.

Meanwhile, the numbers of cases being recorded in the state due to Kumbh Mela are horrifying. To control these spiking numbers Kumbh must come to an end. However, the Uttarakhand government does not want to offend seers and saints thus not making any official announcement.

Also Read: Politicians on a Covid safety-flouting spree – 33 rallies planned for the next eight days

The largest Akhada of Kumbh, Juna Akhada has raised an objection against the proposal of ending Kumbh. Mahant Hari Giri of Shri Juna Akhada says that no particular arena can take the decision to end the Kumbh. He further added that Kumbh is a religious event, and the center cannot conclude it without the agreement of all Akhadas. Naga Sadhu Gajendra Giri associated with Juna Akhada said, “Mahakumbh is organized once in twelve years, elections are held every five years. Thus election rallies should be stopped first.”

The chief of Nirmohi Arena, Mahant Rajendra Das said that Kumbh will end on its actual date and all saints will take a holy dip during the royal bath held on April 27.

The Chief Medical officer of Haridwar, Shambhu Kumar Jha said, “Testing in Akhadas has begun. But it’s difficult for medical officers to convince seers for testing.”