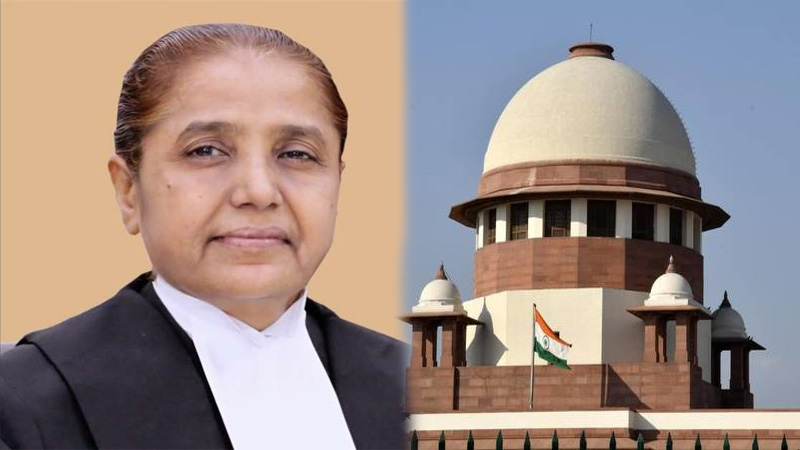 Soon Justice Banumathi regained consciousness and was then taken to chambers by other judges and staff of the apex court. She was taken on a wheelchair for a medical treatment.

However, Justice AS Bopanna said the order will be passed in-chamber.

On a cold night of  16 December, 2012, six men brutally gangraped and mudered a 23-year-old Delhi paramedic student, now known as Nirbhaya (fearless). The incident was so heart wrentching that it filled Indians with fury, poured into the streets to demand justice. The victim later died of her injuries in Singapore, where she was airlifted to get medical treatment.

Four of the rapists remain in prison; one of them killed himself in jail and another, a juvenile, was released from a reformation home after serving a three-year term.