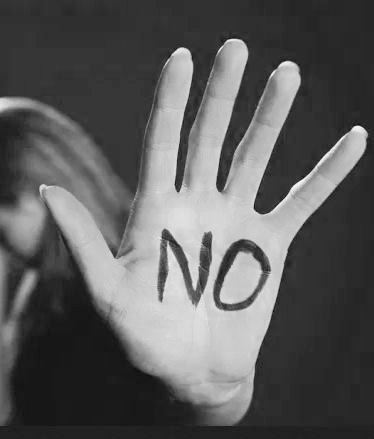 Shazia (name changed) was raped at the age of 14 by her father's cousin. She now faced a 'virginity test' in Pakistan after reporting the incident to the police. Virginity test is a traumatic experience as per experts and the UN Human Rights UN Women and the World Health Organization (WHO) called for its end in 2018.

Shazia in a statement to AFP said, "(The doctor) told me to open my legs and inserted her fingers." The police forced her to see a doctor to determine if she had a history of having sex. The doctor conducted the invasive medical exam.

The result can be critical in the cases of marital rape because the lady can be deemed to be sexually active. Hence, the official data puts Pakistan's rape conviction rate to 0.3%.

In the two fingered test, the doctor inserts their two fingers in the vagina of the victim to ascertain if it enters easily or not. It is being reported that women doctors must conduct such examinations but the guidelines are not being followed.

In another such tests, the glass rod is used that might put the survivor into a stigma. The survivors are being made to feel as offenders. Shazia told AFP that she didn't know how or who was going to examine her.

Later on the rape survivor's parents dropped the case due to the pressure from people and family members. According to WHO, around 20 nations across the planet conduct such virginity tests including Zimbabwe and Brazil among others. WHO says it is a human rights violation to conduct such examinations.

Documents procured by AFP portray how female victims are shamed and ridiculed during and after the adverse reports of "virginity test."

Get the latest update about Doctor, check out more about UNWomen, WHO, Virginity Test & Human Rights