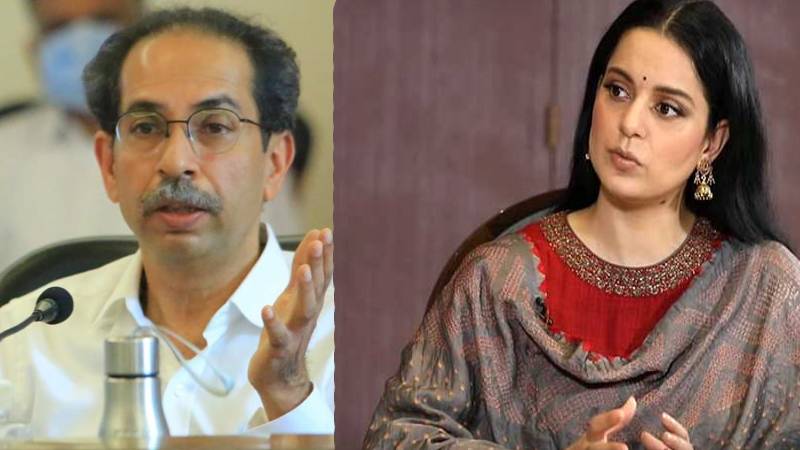 Maharashtra Chief Minister Uddhav Thackeray slammed media and people for doubting Mumbai Police's capability to solve Sushant Singh Rajput's case. Thackeray in a statement said, "I would like to condemn those who are raising questions over the efficiency of the police. The Mumbai police is not inefficient. If anyone has any proof about the case they can bring it to us and we will interrogate and punish the guilty."

After this statement, team Kangana Ranaut has slammed Uddhav in a sarcastic way. Team Kangana wrote on twitter, "World’s best CM is saying give me proof,so its now up to the public now to give him proofs but ⁦@MumbaiPolice didnt even seal the crime site no hair strands or finger prints can be acquired but Movie mafia’s best CM wants us to give him proof."

Also Read: "I would like to tell all Sushant’s fans...": Maharashtra CM Uddhav Thackeray breaks his silence on Sushant's case

Kangana also highlighted Sushant's friend Smita's statement to Republic TV in which she confirmed that Sushant was frightened and wanted to leave Bollywood. Team Kangana wrote, "Sushant’s family and friend Samita has confirmed he wanted to leave the industry he was suffocated and fearful,he kept saying they will kill him and world’s best CM declared his murder a suicide in 2 mins, and movie mafia vultures started mental illness campaign."