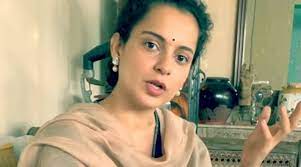 Bollywood actress Kangana Ranaut is very active on social media and expresses her opinion on every issue without hesitation. But, it seems Twitter did not like this irresponsible style of Kangana Ranaut. That's why Kangana Ranaut's account was banned by Twitter on Tuesday. 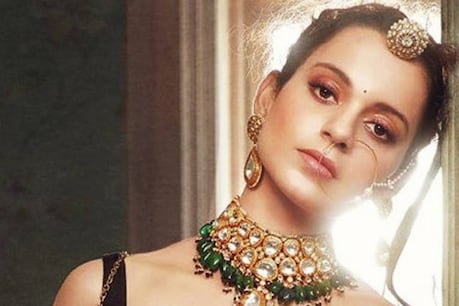 Recently, the actress made serious allegations against TMC, voicing her opinion against the Bengal violence, shortly after which Kangana's Twitter account was suspended suspend.After being banned permanently, the native app Koo has come out in favor of Kangana.

According to Twitter, 'After repeated violations of the rules by the actress, the social media platform has taken this step against her.' Earlier, Twitter has also banned the account of actress Rangoli Chandel.

In such a situation, the founder of Twitter's domestic alternative Koo has welcomed Bollywood Queen Kangana Ranaut in a post. Koo CEO and co-founder Aprameya Radhakrishnan shared a screenshot of Kangana Ranaut's Koo post via the social media platform. Radhakrishnan welcomed the actress on the social media platform while sharing this screenshot. Actually, this post of Kangana is a bit old. But, after the actress was banned from Twitter, the co-founder of Koo App shared this post. Sharing a screenshot of Kangana's post, he writes - 'This is Kangana Ranaut's first Koo. He has told Koo like his house and everyone else for rent, which is absolutely right.