The singer had wanted to release the album with DaBaby in it but when the album was out, ‘Jail 2’ was removed. 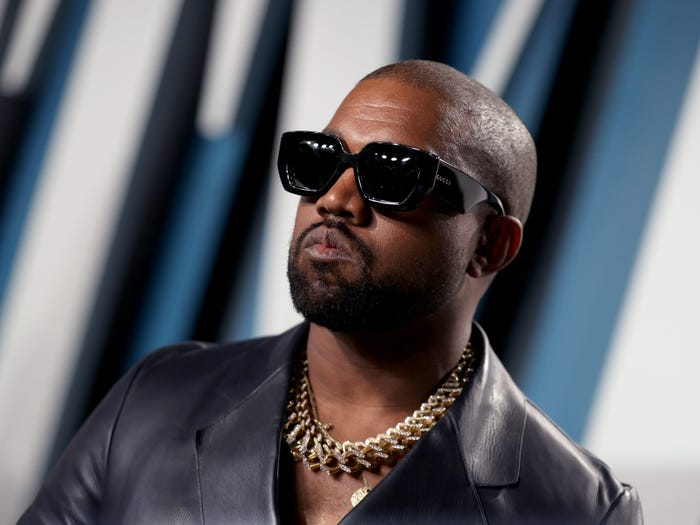 Kanye West had been desperately waiting for the release of the album. But when the album finally came out, it came to the knowledge of the fans and Kanye’s followers that it was released without the permission of the singer.

The album features the 27-songs, along with the singer’s musings of his late mother and mental health. In the Instagram post uploaded by Kanye, he mentioned that, “ Universal put my album out without my approval and they blocked ‘Jail 2’ from being on the album.”

While Kanye accused the Universal studios, they did not immediately respond to it or make any formal announcements. The song in which DaBaby had been featured, was not available on streaming platforms at first. After Kanye put out the post, it was on air and updated in the album.

Although West was not so happy with the album being released without permission, the fans have been very excited and left very good feedback over social media. Some of the fans said,

“ This album is the best thing to happen to me this year,” another man said it was the album of the year, and that it had no competition. “Donda isn’t just an album, it’s a cultural reset,” wrote another fan. It has been quiet evident that a handful of songs from the new album are all about how Kim Kardhashian has filed a divorce against him. The then couple has three children, North (8), Saint (5), Chicago (3) and Psalm (2).