BJP leader Kapil Mishra, who maintained a low profile over the last two days after giving ultimatum on Sunday to Delhi Police to clear parts of northeast Delhi of anti-CAA protesters, took to Twitter and vented his feelings on being compared with terrorists like Burhan Wani and Afzal Guru. 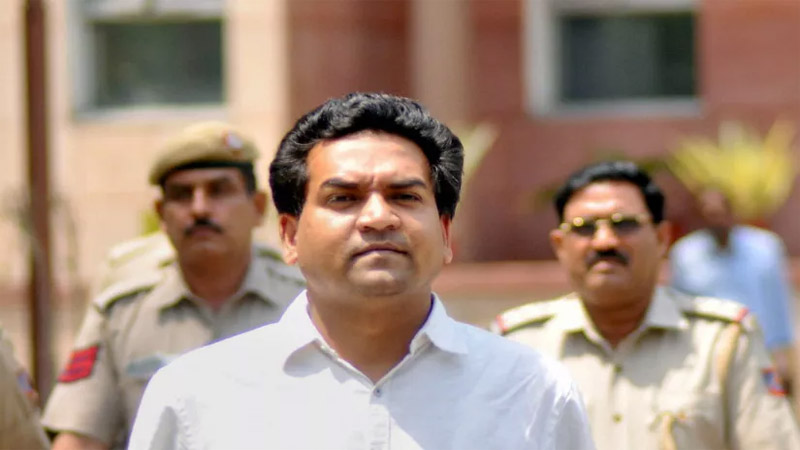 The BJP leader has been accused of stoking the pro-CAA passions by opposition parties that led to violence that ultimately turned into a communal face-off.

On Tuesday, Kapil Mishra tweeted in Hindi, "Those who never even considered Burhan Wani and Afzal Guru as terrorists are calling Kapil Mishra a terrorist. Those who approach the courts for the release of Yakub Memon, Umar Khalid and Sharjeel Imam, are demanding the arrest of Kapil Mishra. Jai Shree Ram."

Prior to the recently concluded Delhi assembly elections, Kapil Mishra had shifted from the AAP to the BJP. He contested as the BJP candidate from Model Town but lost the Assembly elections.

The violence between pro and anti-CAA groups had erupted across several localities in northeast Delhi since Sunday, leaving 20 people dead and 189 people injured so far.

Get the latest update about Top Breaking News, check out more about True Scoop, BJP Leader Kapil Mishra, Delhi Violence & Questions On Being Compared With Terrorists