A police officer and the security guard stationed outside the PSX building were also injured in the attack. 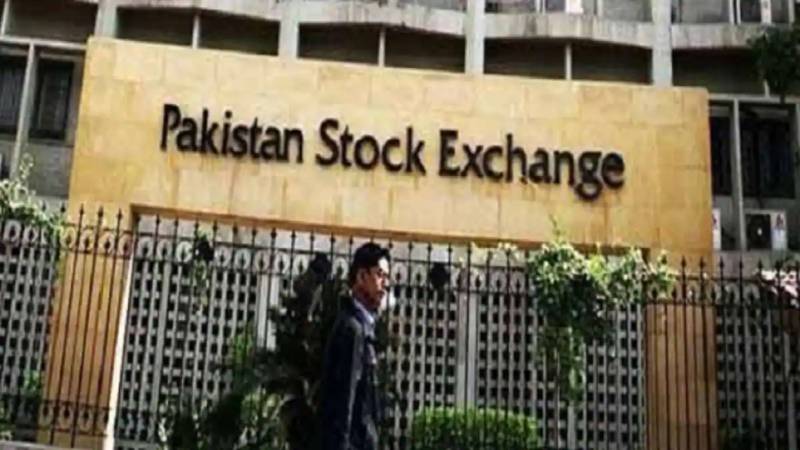 A gun and grenade attack at the Pakistan Stock Exchange (PSX) in Karachi on Monday claimed the lives of two civilians, authorities said, adding that law enforcement agencies have gunned down all four militants that stormed the building and opened indiscriminate fire.

Police said militants launched a grenade attack at the main gate of the PSX and stormed the building after firing indiscriminately, Geo News reported.

A police officer and the security guard stationed outside the PSX building were also injured in the attack.

People inside the PSX building were evacuated from the backdoor.

"They (terrorists) made their way from our parking area and opened fire on everyone."

Speaking to Geo TV, the Inspector-General Karachi said that the situation was under control and all militants had been killed in the attack.

He said that Rangers and police officials had entered the building and were conducting a search operation.

Sindh Governor Imran Ismail condemned the incident, saying: "Strongly condemn the attack on PSX aimed at tarnishing our relentless war on terror. Have instructed the IG & security agencies to ensure that the perpetrators are caught alive & their handlers are accorded exemplary punishments."

The PSX is located at the heart of Karachi's business centre. Important buildings like that of the State Bank of Pakistan is located near it.