Karan Johar was allegedly on Lawrence Gang's target list, would have been demanded ₹5 crore

Siddhesh Kamble alias who is allegedly a member of the Lawrence Bishnoi gang reportedly told investigating officers that Karan Johar was a target for the Lawrence gang. 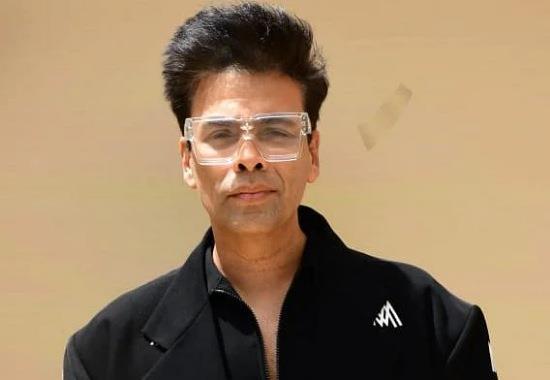 Siddhesh Kamble alias who is allegedly a member of the Lawrence Bishnoi gang reportedly told investigating officers that Karan Johar was a target for the Lawrence gang.
Allegedly, The filmmaker was a target for extortion, the gang wanted Karan to pay ₹5 crores. They wanted to extort money by threatening the director and producer. Mahakal told the officers that Goldy Brar's brother Bikram had discussed this with him. Reports suggest that the suspect also named a few names involved in the Sidhu murder, he named Santosh and Nagnath Suryavanshi as those involved.
"With some accused, there is an element of bragging in their confessions. The motive behind bragging is to gain publicity and get bigger extortion amounts. This phenomenon is common in Punjab and other neighbouring states. They (gangsters) want their names to get associated with high-profile cases. Mahakal is a small fish. Bikram Brar told him about Karan Johar. Why Brar tell this to Mahakal, who is just a foot soldier? Because Brar wants to increase his clout and impress youths like Mahakal.", a police officer reports
Read more:
5 gangsters including Lawrence Bishnoi, and Goldy Brar planned the 'killing' of Sidhu Moosewala from Canada & Dubai
Threats to superstars are becoming a trend as earlier this month Salman Khan and his father Salim Khan allegedly received a death threat. The threat letter was found outside Salman's home by his security unit.