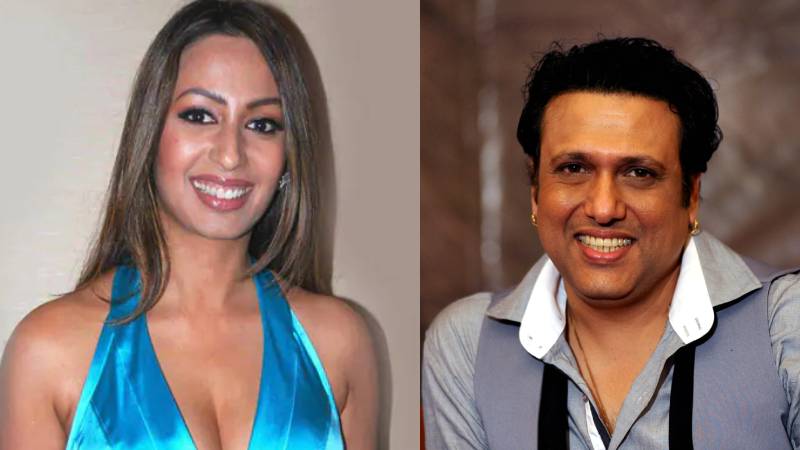 Krushna Abhishek and Govinda's controversy seems to be taking an ugly turn after Govinda broke his silence on the ongoing controversy with his comedian nephew. Recently,  it was reported that Krushna Abhishek decided not to perform in an episode of ‘The Kapil Sharma Show’ as his uncle and actor Govinda will be the guest then.

Bollywood veteran actor Govinda on his souring relationship with Krushna said, "I went to see the babies in the hospital, along with my family, and even met the doctor and the nurse taking care of them. However, the nurse told me that Kashmera Shah (Krushna’s wife) did not want any family member to meet them. When we insisted, we were allowed to see the boys from a distance, and we returned home with a heavy heart. However, I strongly feel that Krushna does not know about this incident."

Now, Kashmera Shah has posted a cryptic message with her child in her arms. She wrote, "Life does not come with an instruction guide but it comes with a Mother and as a Mother it's my job to protect you and make you my priority number one. As a mother it's my job to cause you no harm and keep your best interests at heart. As a mother my heart pains to see you in pain and I feel useless that I can't take your pain away from you. However I can take those things and people away that cause you that pain. As a mother I promise to Never let people use You for their personal agenda. I promise to Never let them belittle your presence in my life. You will soon learn as you grow up that no matter how young one is Mighty People will Stoop at Nothing to Use you. But as long as I am Alive and even beyond that I will protect you from all selfishness of this world. Your Mother Kashmera Shah Sharma."