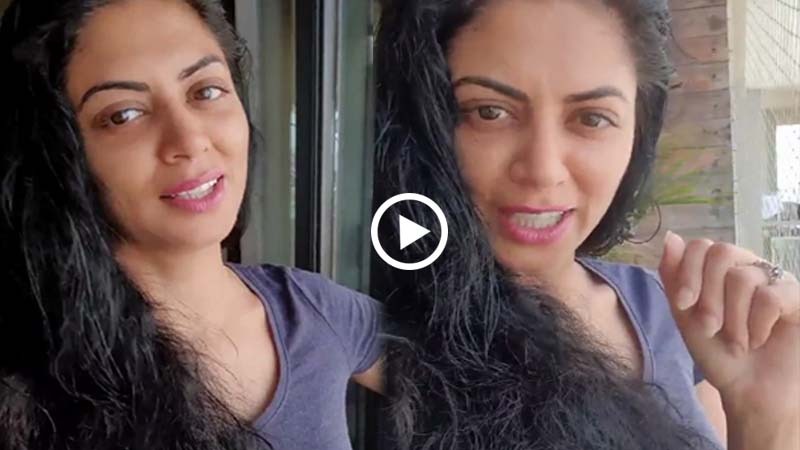 Television actress Kavita Kaushik is in the spotlight these days due to one of her tweets. Kavita had made this tweet about the re-airing of 'Ramayana'. People did not like this tweet of poetry and they started trolling them. Kavita also gave trolls one by one answers. Now, Kavita has shared a video about her tweet. In the video, the actress is explaining the meaning of her tweet as well as saying that she has not insulted the 'Ramayana'.

Also Read: Muslims in Bulandshar perform last rites of Hindu man after relatives did not reach due to lockdown. Watch Video