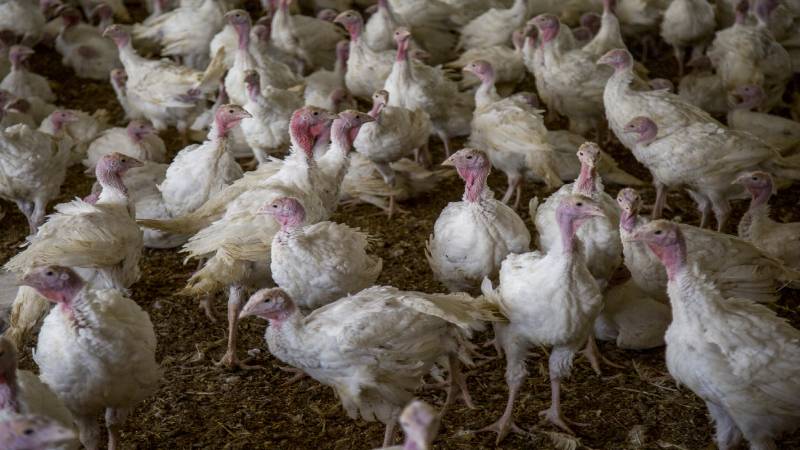 Delhi Chief Minister Arvind Kejriwal on Thursday revoked the order retraining trade and import of chicken stocks and has instructed to reopen the poultry markets in the state. The decision came after all 100 samples taken from the Ghazipur poultry mandi tested negative for the bird flu.

"Samples taken from poultry markets have tested negative concerning Bird Flu. Have directed to open the poultry market and withdraw the orders to restrict trade and import of chicken stocks," Kejriwal tweeted.

The Delhi government had prohibited the sale of and storage of poultry processed chicken items after samples of crows and ducks in the national capital tested positive for avian influenza.

Several samples were taken from Ghazipur poultry mandi, which is Asia's largest chicken.

These samples, however, have tested negative, following which CM Arvind Kejriwal has taken back the imposed ban.

Meantime, four samples of Heron birds, which were taken from the Hastsal park, have been sent from a Jalandhar-based lab to Bhopal for confirmation.

Also, some districts of Jharkhand and Jammu and Kashmir have reported unusual mortality among birds.

Delhi's Sanjay Lake was declared as an 'alert zone', by authorities after 17 more ducks were found dead at its premises amid an avian flu scare in Delhi.

The bird flu virus, H5N1, can jump species and has the potential to infect humans, albeit there have been no confirmed cases of the same this season so far. Human-to-human transmission of the virus has ever been reported in the periodic outbreaks of H5N1.