Kejriwal Oath ceremony: Political leaders, CM from other states to be uninvited

Gopal Rai, senior party leader of Aam Aadmi Party (AAP), on Thursday said that no chief minister or political leaders from other states will participate in the AAP chief- Arvind Kejriwal's oath-taking ceremony on February 16 at Ramlila Maidan. 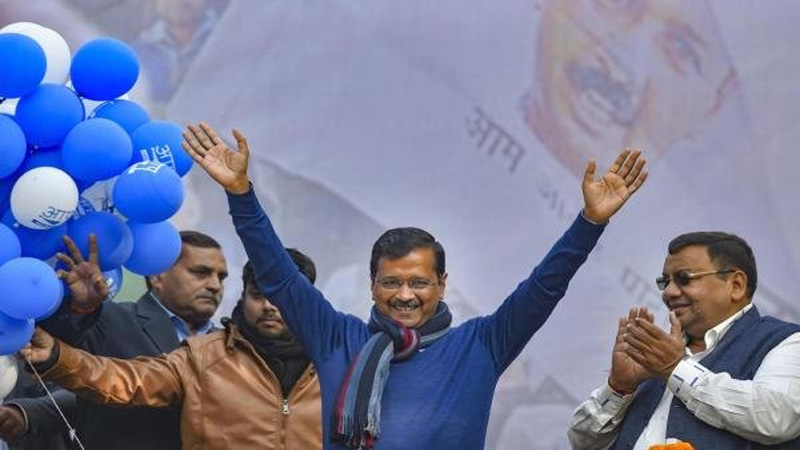 For the third time in a row, Kejriwal will take oath as chief minister of Delhi.

"No chief minister or political leader from other states will be invited for the ceremony that is going to be specific to Delhi," said Gopal Rai.

Rai further added, Kejriwal will take oath with the people of Delhi who have reposed their faith in his leadership.

The AAP restored its power making a landslide win over BJP, taking hold over 62 seats out of 70 in the Delhi Assembly Elections held on February 8.