Keyshia Cole’s mother Frankie Lons overdosed while celebrating her 61st birthday on Sunday. “ Every time my mom relapse, it breaks my heart more than it’s already been broken,” she wrote on her Instagram. 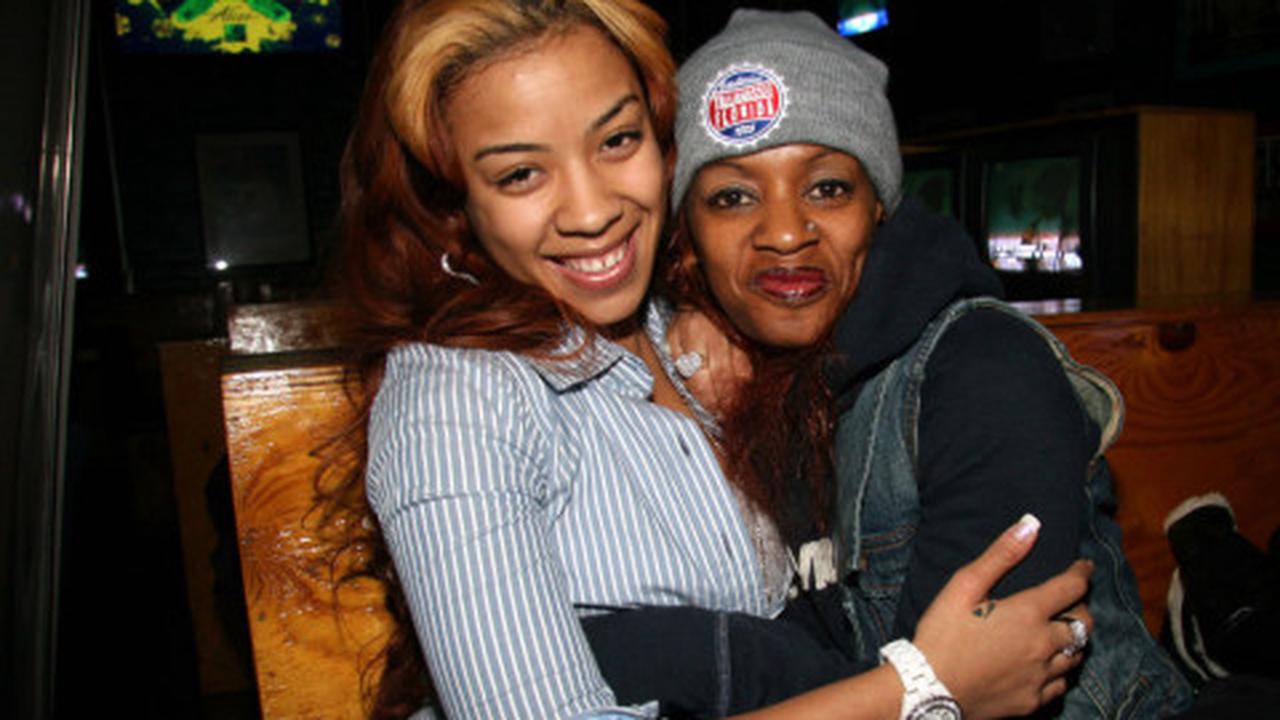 Monday morning, Keyshia Cole’s sister confirmed the death of their mother Frankie Lons  on her birthday from overdose. She had been battling from drug addiction since a decade.

Elite Noel posted a story on Instagram to announce the gut-wrenching news where she wrote “ Worse Pain ever…. to see my mama in a body bag on her birthday! My heart so f-ing broke.”

39  year old singer Cole is yet to make any statement regarding the same. The R&B artist has always been open while she spoke about her mother’s addiction and how she struggled with sobriety.

Cole once posted on her social media about her mother which said, “ Every time my mom relapse, it breaks my heart more than it’s already been broken,” She also went on to write about how strong one has to be while someone from their family is dealing with addiction.

She says its heartbreaking to see them relapse again and again because they do not receive the right strength and support. “I really miss you! And will always love u #FrankTheBank.” she wrote.

Lons had made several cameos back in 2019 on Cole’s mini BET series, “Keyshia Cole: My New Life.” During the show, both mother and daughter got intimate scenes and also one where they spoke about death.

Lons became popular on the show and emerged into a spin-off series named “Frankie & Neffe” along with Cole’s sister Neffeteria Pugh. The young singer-songwriter was adopted and raised by family friends. After rising to stardom she got to re-connect with her biological family.

Lons had been in control since March 2020 when she achieved 60 days of sobriety. This was something her daughter was proud of and wanted to celebrate.