Kiara Advani on Sunday, shared a stunning picture in a yellow bikini from her Maldives vacation. The actress expressed that she missed her bikini body. 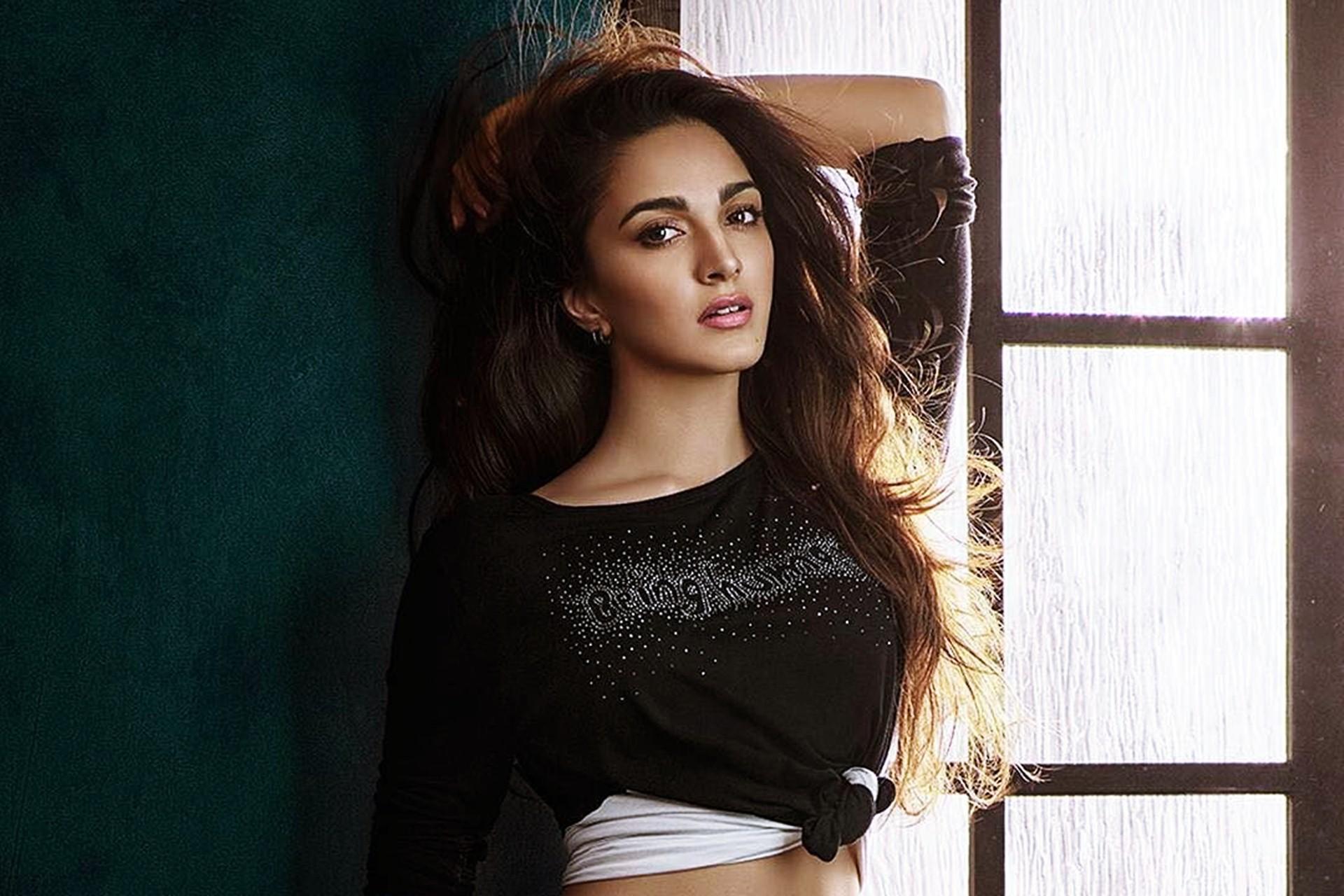 Kiara Advani in her recent social media post said that she missed her ‘Bikini Bod’. The 28 year old actress is seen posing in a yellow strapless bikini with a straw hat styled with a lace finished shrug. The beautiful background of the picture is located in Maldives where she spent her vacation with rumored boyfriend Sidharth Malhotra in December 2020. “Dear Bikini Bod, pls come back” she wrote in her caption along with a yellow heart emoticon and the hashtag which said throwback.

Kiara was first seen on the big screen in Fugly (2014) which was her debut in Bollywood. After which things only went uphill for Kiara. She co-starred in MS Dhoni: The Untold Story (2016), opposite to late actor Sushant Singh Rajput. She later went on to do Machine, Good Newwz, Kabir Singh and Laxmii to name a few.

Also read: 'I was considered an actor after 35 years' says Sharat Saxena on his struggle in Bollywood

The young actress is said to be working on multiple projects this year including Shershaah. Where she is said to be sharing the big screen with Sidharth Malhotra as his character’s love interest. The Film is  based on Captain Vikram Batra, a Kargil war hero. The actress will also be seen in Bhool Bhulaiyaa 2, co-staring with Kartik Aryan and in Jug Jugg Jiyo with Varun Dhawan.