Kim Kardashian and Kanye West reunite in San Francisco amid divorce, know why?

Kanye West informed Kardashian, “changed his numbers and said, ‘you can contact me through my security.” 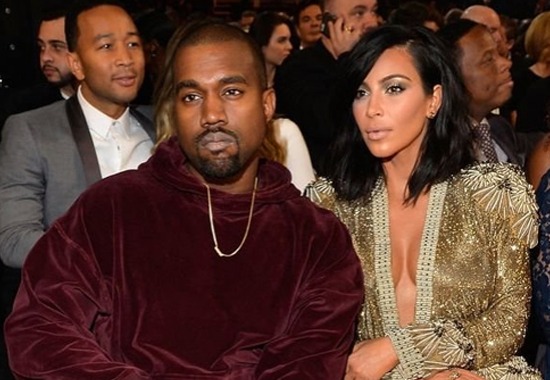 After the seven-year marriage, the 40-year-old KKW Beauty founder, Kim Kardashian and the “All of the Lights” rapper called it a quit after conforming to their divorce on February 19, 2021, and after months of no contact the former couple was again spotted talking and hanging out together again.

The two were seen with their kids at the Asian Art Museum in San Francisco on Saturday. This meeting is marked to be the first one after the filing of the divorce from the West. According to the resources, in March, a month later of the divorce, Kanye West informed Kardashian, “changed his numbers and said, ‘you can contact me through my security.” 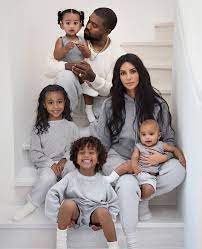 The couple and North,8, Chicago, 3, Psalm, 2, Saint, 5, grabbed their breakfast from the museum before it got opened to the public. A source told that the family is getting along together well, reconfirming that they are putting the kids first and are co-parenting. After the tour, Kim went back to Los Angeles with the kids, while Kanye West went to Las Vegas, where he had hosted a listening party for his album.

Some also believe that West wanted his space and after the time he wanted he came back. Some also said that the Kardashian knows the significance of family get-togethers and wants her children to be on good terms with their father.

West proposed to Kim Kardashian in October 2013 in the Golden City and they both tied knots in May 2014, in Florence, Italy. The former couple was to keep things amicable before one month of divorce, as they went through the legalities in mindfulness.

Kim wanted Kanye to go to Wyoming so that they can live separately and get things separate and divorced. Some say that Kim is done. Besides that many still say that she adores her as a friend but wants nothing other than friendship.