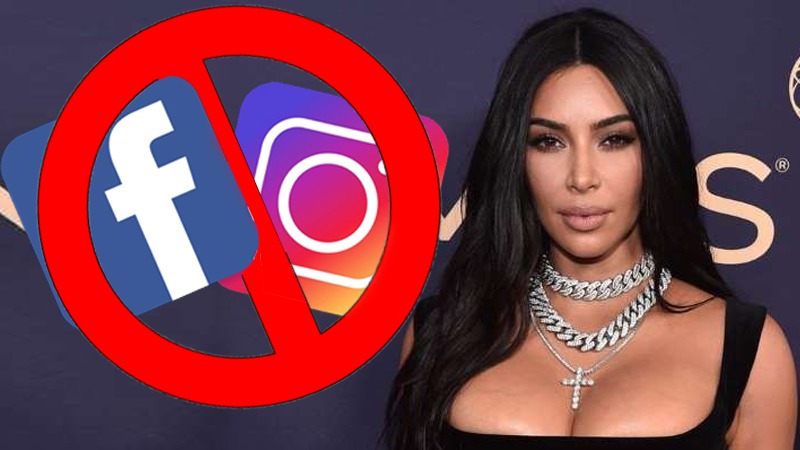 Kim Kardashian West, who has 188 million Instagram followers and 29 million likes on her Facebook page, said Tuesday that she would be joining other high-profile users in a protest against Instagram's parent company Facebook and its handlng of misinformation and hate.

"I love that I can connect directly with you through Instagram and Facebook, but I can't sit by and stay silent while these platforms continue to allow the spreading of hate, propaganda and misinformation," Kardashian West wrote in a post published to multiple social media accounts Tuesday.

She added, "Misinformation shared on social media has a serious impact on our elections and undermines our democracy. Please join me tomorrow when I will be 'freezing' my Instagram and FB account to tell Facebook to #StopHateForProfit."

Amy Schumer, Leonardo DiCaprio, Katy Perry ,  Jennifer Lawrence, Orlando Bloom, Kerry Washington and Sacha Baron Cohen are among those also taking part in the protest, which is slated to take place on Wednesday. 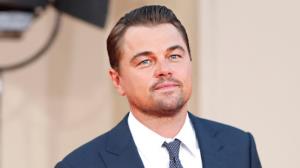 The coalition of civil rights groups that organized July's Facebook ad boycott announced on Monday it was calling on companies and celebrities to stop posting on Instagram for a day on Wednesday to protest Facebook's handling of hate on its platform and to call on the company to stop allowing politicians to lie in political ads.

The organizers, including the ADL and NAACP, pointed to Facebook's failure to shut down the page of a Kenosha militia group as one reason to protest.

"I can't sit idly by while these platforms turn a blind eye to groups and posts spreading hateful disinformation," Perry wrote on Instagram. 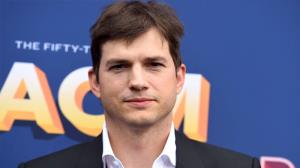 Actor Ashton Kutcher, who has millions of followers and is also joining the boycott, said "these tools were not built to spread hate and violence".

The organisers of the #StopHateforProfit campaign, which was launched in June, accuse Facebook and Instagram of not doing enough to stop hate speech and disinformation. The group has focused on Facebook, which also owns Instagram and WhatsApp and last year attracted advertising revenue of almost $70bn (£56.7bn).

"The 2020 elections were already shaping up to be heated," he wrote in a statement. "During this moment, Facebook will take extra precautions to help everyone stay safe  and stay informed." But the #StopHateforProfit campaign called for more to be done, and more than 90 companies subsequently paused advertising in support of its efforts.

As a result of the boycott, shares in Facebook fell dramatically and US media reported that $7.2bn had been knocked off Mr Zuckerberg's personal net worth. Asked about Kardashian West's announcement, a Facebook spokesperson declined to comment.

Get the latest update about Stop Hate For Profit, check out more about Facebook, Leonardo DiCaprio, US Elections & Kim Kardashian West