‘King of Music’: Fans rejoice as Arijit Singh completes a decade in B'wood

Netizens are applauding Arijit as the most versatile singer in the film industry, dubbing him the “King” and “God of Music”. 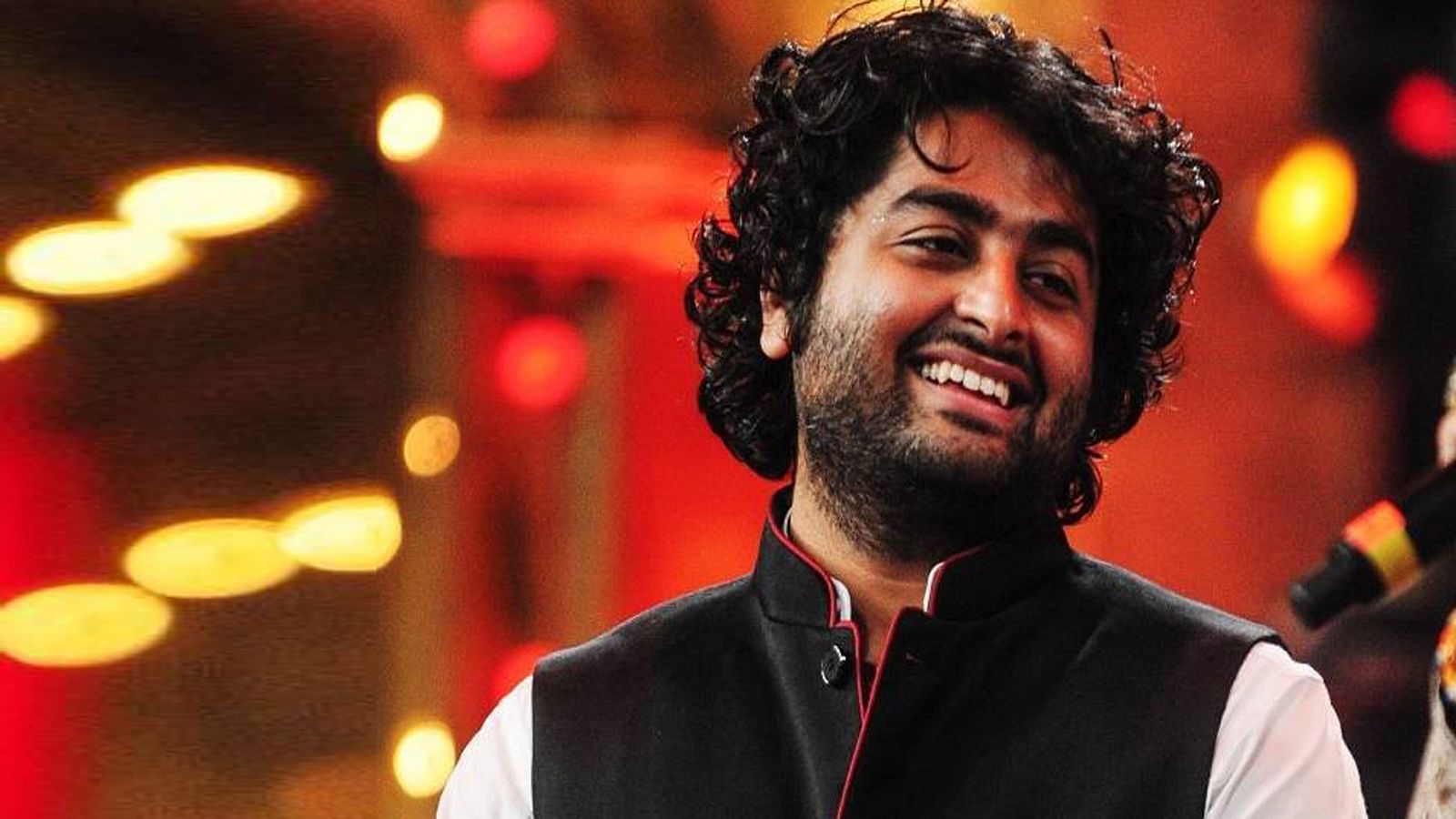 Arijit Singh has impressed us with his soulful renditions. Music lovers have fallen in love with his music and today is no less a blessing for all those fans. On this day Arijit Singh had made his debut in Bollywood.

Today Arijit completed ten years in the music industry and fans have been celebrating the feat by sharing their favourite songs by the singer.

Phir Mohabbat, Arijit’s first song was released on this day in 2011. The composition of the song was done by Mithoon and Arijit was accompanied by Mohammad Irfan Ali and Salim Bhatt.

To mark his decade in Bollywood, his fans have started a hashtag. Netizens are applauding Arijit as the most versatile singer in the film industry, dubbing him the “King” and “God of Music”.

Arijit fans are highlighting numerous awards he has won in his 10-year long journey.

The singer has won many Filmfare awards. Besides, he has received National Award for Best male playback singer for the song Binte Dil from Padmaavat in 2019.