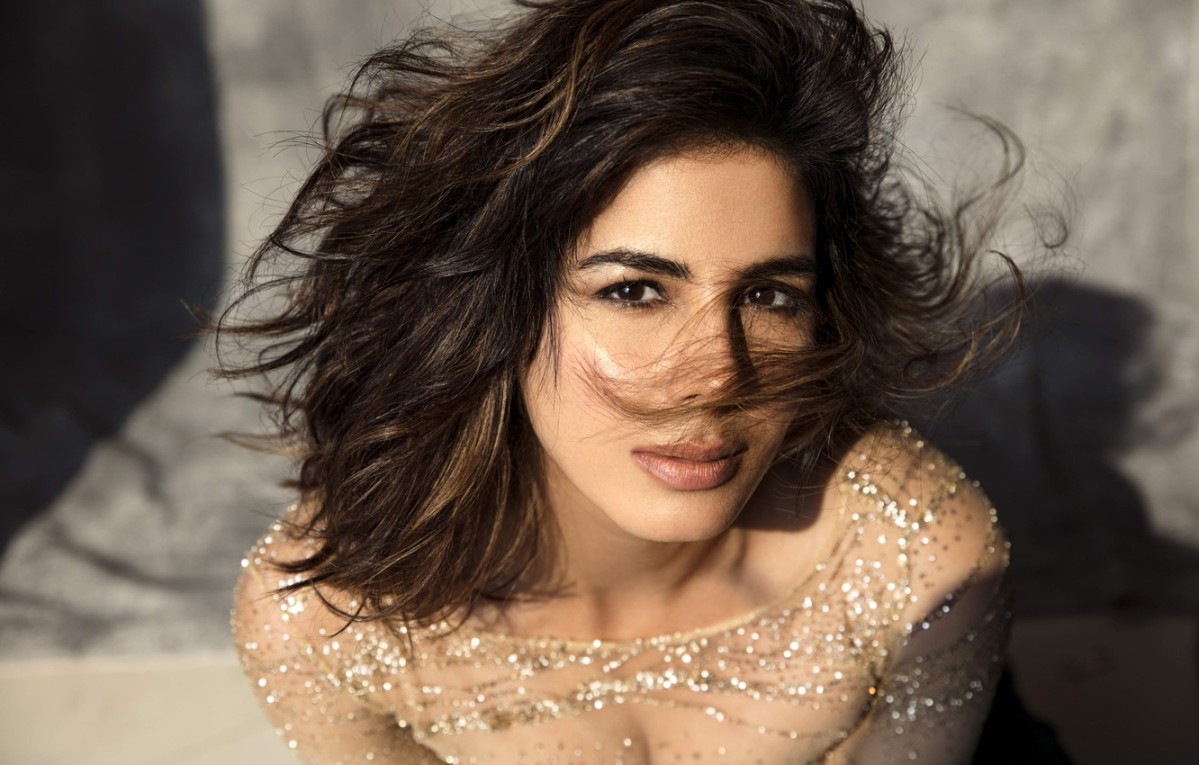 Mumbai, March 13: Actress Kirti Kulhari was in the mood for some weekend fun on social media, posting a picture that shows her catching forty winks at work.

Kirti posted a picture on Instagram Stories, where she is seen sleeping on a sofa dressed in a powder pink ensemble. Her back is towards the camera in the picture.

On the image she wrote: "When u go to work and all you wanna do is sleep."

Also read: Salma Hayek wants everyone to have 'peaceful but not boring weekend'

Kirti, who made her Bollywood debut in 2010 with "Khichdi: The Movie" and later went on to work in projects such as "Pink", "Indu Sarkar", "Mission Mangal", and "Uri: The Surgical Strike", was recently seen in the digitally released film "The Girl On The Train".

She will next be seen in projects such as "Shaadistan", the web show "Human", the short film "Charu", and the series "Four More Shots Please!" season 3.