According to the researchers, this variant is terrible than every other and the Indian scientists are researching the effectiveness of the vaccines against this infection. 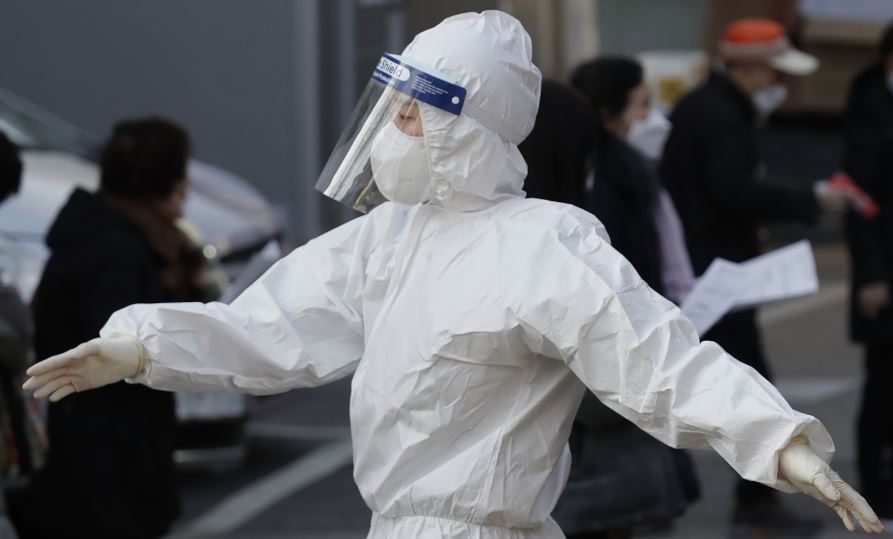 On Tuesday, the Korea Disease Control and prevention Agency (KDCA) said that the first two cases of the new Delta Plus COVID-19 variant and the country is now fighting with the fourth wave of the virus.

The delta plus variant cases are only seen in a few countries such as India, Britain, and Portugal. The subline of this variant is Delta variant and was first detected in India; this variant also has the spike protection mutation also known as K417N or Beta Variant.

According to the sources, the agency stated, “The first case (in South Korea) was identified in a man in 40s who has no recent travel records.” The source of these cases is yet to be identified. Those people who were in contact with the infected person are 280 in number, which includes his son also. The officials are saying that it is not certain whether the son is also infected by the same variant or not.

The second case of the Delta plus variant is a traveler who came back from the US, he was completely vaccinated with AstraZeneca before the tour.

According to the reports, it is prominent that the delta plus variant has become the dominant strain in South Korea as well because of 64% of the 3,014 genetic analysis infections. The fully vaccinated infected cases are lower.

According to the researchers, this variant is terrible then every other and the Indian scientists are researching the effectiveness of the vaccines against this infection.

Also read: Lockdown violaters in South Korea to be expelled from the country as positive cases rise to 101

The country stated that they have vaccinated 39% of the population with at least 1 dose, and 14.1% of the citizens are already fully vaccinated. The country targets to vaccine 36 million by the next month, September. The cases reported in South Korea reported 1,202 new cases which hiked to 202,203 infections and 2,104 deaths.