Know why Ford recalls a massive 2.9 million vehicles amidst concerns of rollaway crashes

Ford, one of the leaders in vehicle manufacturing, has had to recall 2.9 million of its vehicles amidst concerns of their rolling away while parked. 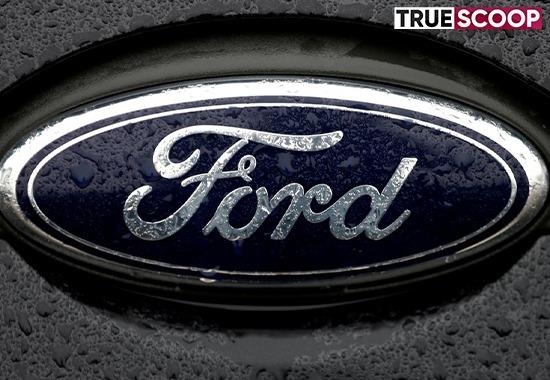 Ford, one of the leaders in vehicle manufacturing, has had to recall 2.9 million of its vehicles amidst concerns of their rolling away while parked. The company did it in light of the information it had received about four reported cases of injury due to the problem.
The recall would affect these models Escape from 2013 to 2019; C-Max from 2013 to 2018; Fusion from 2013 to 2016; Transit Connect from 2013 to 2021; and the Edge from 2015-to 2018, the sources say.
The problem is said to be a bushing which attaches the shift cable to the transmission. The brushing is at the risk of detaching and degrading. This information comes from a recall notice posted by the National Highway Traffic Safety Administration.
This bushing, not working properly, can prevent vehicles from shifting into the right gear and moving in unexpected directions. Not only this, but the vehicle and just roll away by itself while parked, this could lead to crashes and cars colliding with each other.
Escape makes the largest share of the recalled vehicles with 1.7 million units recalled, Edge is a distant second with 59,400 units.
Read more:
88% drop in Google searches for 'buying NFTs' as crypto market crashes
The company will reportedly change the bushing and add a protective cap. This would be done for free. The intention of the company is to send letters by 27 June, and they have provided a toll-free number for the concerned customers. How this would affect the market is to be seen.