Know with what disease Anil Kapoor suffering from; shares health update from Germany

Fans can’t keep calm and started enquiring about his health. 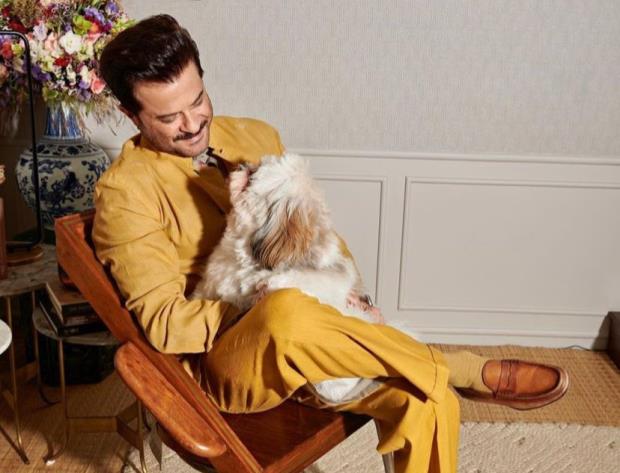 The Dil Dhadakne Do star shared a health update from Germany on his Instagram handle. In the video, Anil Kapoor is seen wearing a black coat, teamed up with a black cap and black trousers.

He captioned it, “A perfect walk in the snow! Last day in Germany! On my way to see Dr. Muller for my last day of treatment! So thankful to him for his magic magical touch!”

He can be seen walking on the road and then on the pavement with a background song Phir se udd chala added in the video.

The caption raised concern from fans in the comments section, with many leaving best wishes and prayers for the actor’s wellbeing.

According to Anil Kapoor’s own revelation last year, he has been suffering from Achilles Tendinitis for the past 10 years, which was earlier fixed by Dr. Muller in Germany.

For your information, Achilles tendinitis is an overuse injury of the Achilles tendon, the band of tissue that connects calf muscles at the back of the lower leg to your heel bone.

Achilles tendinitis most commonly occurs in runners who have suddenly increased the intensity or duration of their runs. It's also common in middle-aged people who play sports, such as tennis or basketball, only on the weekends.

Most cases of Achilles tendinitis can be treated with relatively simple, at-home care under your doctor's supervision.