As per sources, Kobe Bryant was on his way to a youth basketball game with his daughter Gianna Bryant, who was 13, when the helicopter crashed. Those aboard the helicopter included another player and parent. 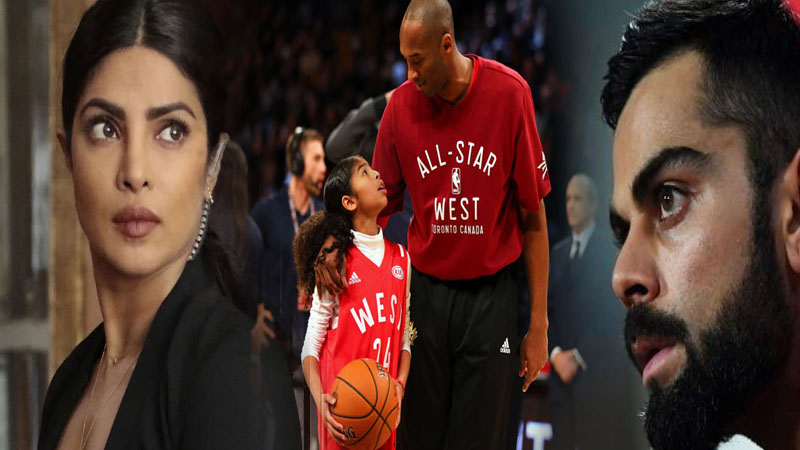 Sunday brought shocking news in the basketball world as NBA legend Kobe Bryant and his daughter were among several people killed Sunday in a helicopter crash in Calabasas, California, a source. Bryant was 41.

As per sources, Kobe Bryant was on his way to a youth basketball game with his daughter Gianna Bryant, who was 13, when the helicopter crashed. Those aboard the helicopter included another player and parent. Los Angeles County Sheriff Alex Villanueva said in a news conference that there were no survivors, and according to the flight manifest, there were nine people on board the helicopter.

Remembering Kobe Bryant: Relentless, curious and infinitely complicated
The cause of the crash was unknown. The helicopter departed from John Wayne Airport in Orange County at 9:06 a.m. The first 911 call reporting the crash was received at 9:47 a.m.

Orange Coast College baseball coaching legend John Altobelli, his wife, Keri, and their daughter Alyssa were among the victims, the Altobelli family confirmed. Altobelli won four California community college titles in his 27 years at the school.

Once the news of Bryant death was out, the entire world was shocked and paid homage at their social networking sites

Actress Priyanka Chopra paid a tribute to the late basketball star Kobe Bryant in a special way at the Grammys. 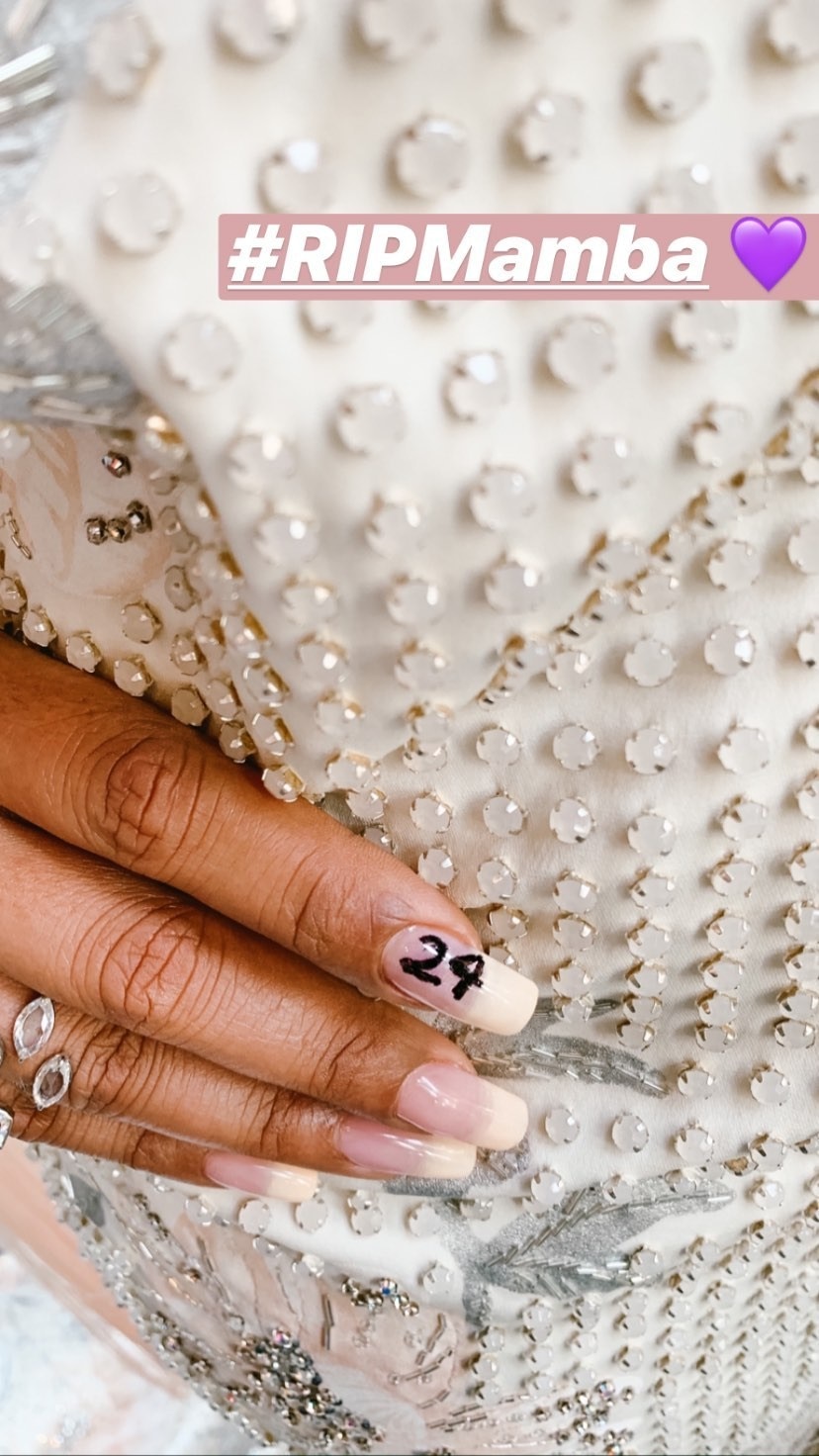