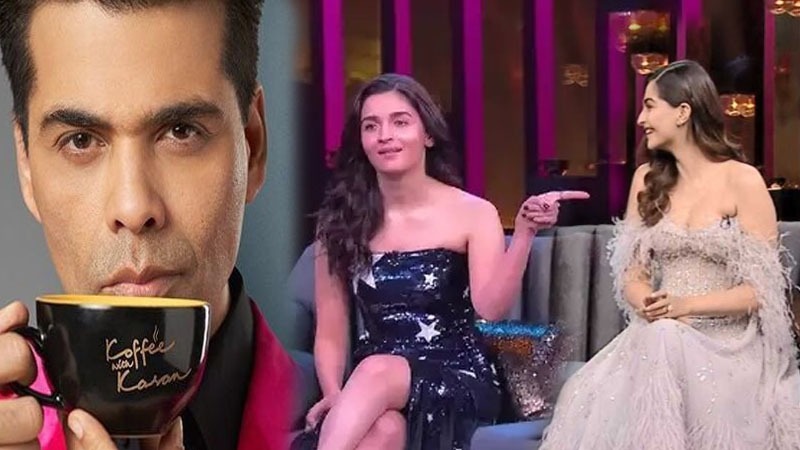 As we all know "Koffee With Karan" have been one the best chart shows of the Bollywood industry,  where Karan Johar sneak peek in everyone's personal life and give their viewers a crispy gossip. But things are changed after season 6 for Karan Johar. There has been a number of celebrity talk show hosted by many who’s who of the industry. Even then, fans are curious to watch the show.

But the show came under fire on social media for promoting nepotism openly. After the suicide of Sushant Singh Rajput, especially two episodes of Koffee with Karan come under the limelight where Sonam Kapoor and Alia Bhatt choosing someone else over Sushant Singh Rajput can be seen.  And now reports in Bollywood Hungama suggests that the talk show may have come to an end altogether.

Theory of Sushant's death update on Wikipedia before his actual death is false. See how

After the shutdown Star World was going on for quite some time now, from the sources we get to know about Star had decided to shift Koffee with Karan to another channel owned by the group. But after the controversy on social media regarding the talk show and Karan Johar, Channel has been decided to shut it down.

Does this mean we are not going to see another season of Koffee With Karan? Well,we are waiting for an official confirmation of the same.