Krushna hopes the tussle to end soon between him and Govinda’s family. 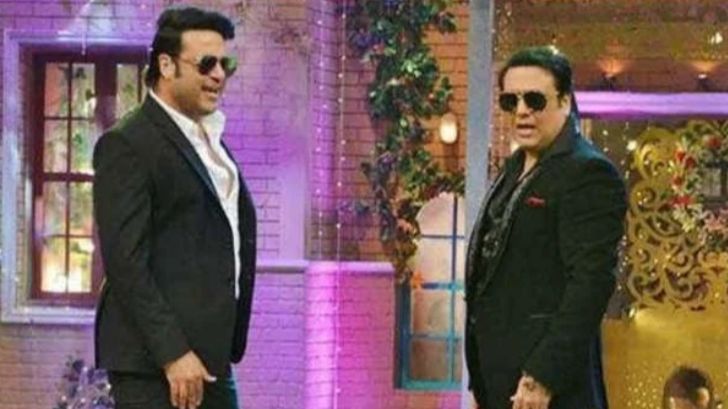 After Krushna Abhishek decided to skip the shoot of The Kapil Sharma Show featuring uncle Govinda, things have again heated up between the two families. Govinda’s wife Sunita Ahuja has lashed out at Krushna saying that she doesn’t even wants to see his face. She cleared out that she is least interested in reuniting with Krushna Abhishek and his family. However, the comedian has now taken a step to put an end to the family feud.

Although, Sunita seem to be not interested in resolving the issues with Krushna Abhishek. She said that there is no scope for reconciliation. “Woh kabhi nahi hoga (It will never happen). Three years ago, I had said that things could not be resolved till I am alive.. You can’t misbehave, insult or take liberties in the name of family... We have raised them and are not living off them...All I can say is that the issues will never get resolved and I don’t want to see his face ever again in my life.”

Krushna Abhishek and Govinda’s relationship has been soured for the last few years. Recently, Krushna Abhishek refused to perform in an upcoming episode of ‘The Kapil Sharma Show’ as Govinda, his wife Sunita and their daughter Tina were coming as guests on the show.