As per Pakistan media reports, Pakistan government has offered second consular access to Jadhav, who was sentenced to death by a Pakistani military court on charges of "espionage and terrorism" in April 2017. 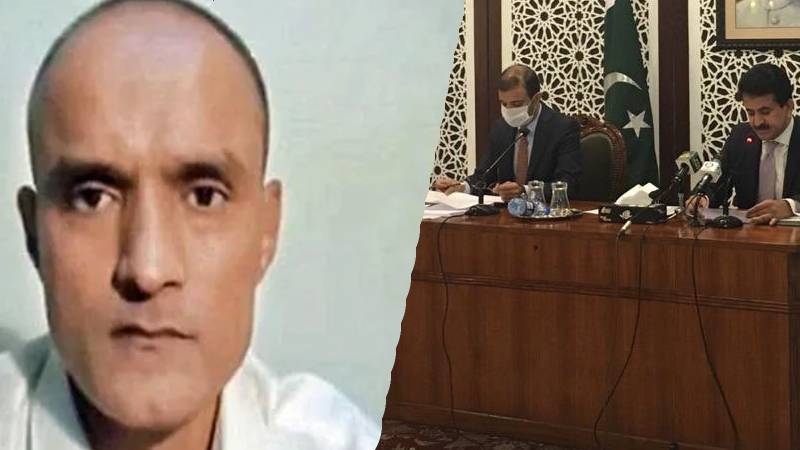 Pakistan has claimed that captured Indian national Kulbhushan Jadhav has refused to file a review petition and has decided to go ahead with his pending mercy plea.

In a press conference, the official said that Jadhav insisted on the mercy petition he filed on April 17, 2017.

As per Pakistan media reports, Pakistan government has offered second consular access to Jadhav, who was sentenced to death by a Pakistani military court on charges of "espionage and terrorism" in April 2017.

Following the development, India approached the International Court of Justice (ICJ) against Pakistan for denial of consular access to Jadhav and challenging the death sentence.

In May this year, Pakistan had said that it has "fully compiled" with the ICJ's judgement in Jadhav case, days after India's lead counsel asserted that New Delhi had hoped it might be able to persuade Islamabad through "back channel" to release the Indian death-row convict.

Senior advocate Harish Salve was the lead counsel for India in the Jadhav case at the Hague-based ICJ which ruled in July last year that Pakistan must undertake an "effective review and reconsideration" of the conviction and sentence of Jadhav and also to grant consular access to India without further delay.

Jadhav, in his 50s, is a retired Indian Navy officer. Pakistan had alleged that Jadhav was a senior Indian intelligence officer who entered the country illegally to carry out acts of sabotage at the time of his arrest.

In July 2019, the ICJ ordered Pakistan not to execute Jadhav and asked it to reconsider the death sentence awarded to him by a military court.