Last Solar Eclipse of 2021 on December 4; Read here all details related to it

The last lunar eclipse of the year was on 19th November. 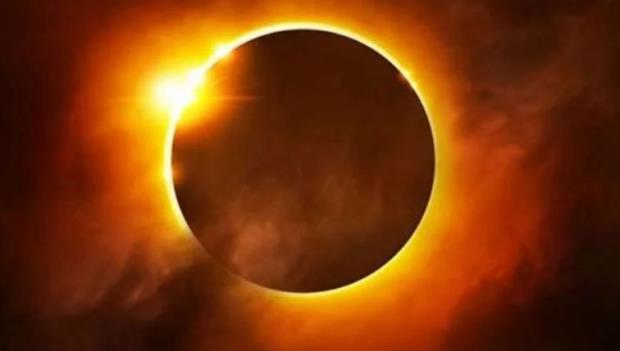 What happens during Solar Eclipse:

A solar eclipse occurs when a portion of the Earth is engulfed in a shadow cast by the Moon which fully or partially blocks sunlight. This occurs when the Sun, Moon and Earth are aligned. Such alignment coincides with a new moon indicating the Moon is closest to the ecliptic plane. In a total eclipse, the disk of the Sun is fully obscured by the Moon. In partial and annular eclipses, only part of the Sun is obscured.

Places from where Solar Eclipse will be visible: