Doctors are monitoring her condition closely. 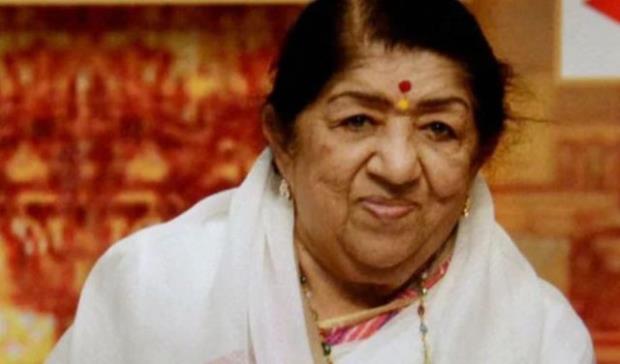 The nightingale of India, Lata Mangeshkar has been admitted to hospital after she contracted Covid 19. She is currently undergoing treatment at the intensive care unit (ICU) of Mumbai’s Breach Candy hospital.
Doctors are monitoring the condition closely as Lata Mangeshkar has some health issues.
In September 2021, Lata Mangeshkar celebrated her 92nd birthday. She has recorded songs in over a thousand Hindi films.
Also read: Nick Kyrgios tests COVID-19 positive ahead of Australian Open
She is one of the best-known and most respected playback singers in India. The Dadasaheb Phalke Award was bestowed on her in 1989 by the Government of India. In 2001, in recognition of her contributions to the nation, she was awarded the Bharat Ratna, India's highest civilian honour. In 1974, she became the first Indian to perform at the Royal Albert Hall, London.
We wish her a speedy recovery.