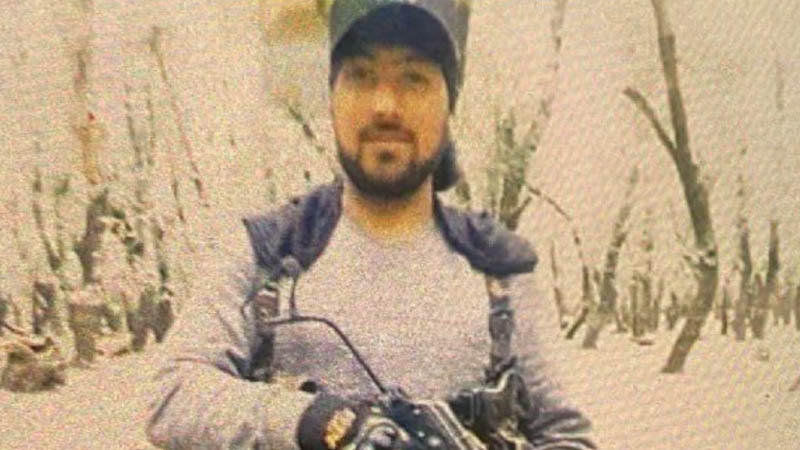 Security forces have arrested Lashkar-e-Taiba (LeT) terrorist Nisar Ahmed Dar from Srinagar late on Friday in after receiving information that his hideout. He was arrested by the Special Operations Group of the Jammu and Kashmir Police from Shri Maharaja Hari Singh Hospital in the city, a police official said.

Dar, who had earlier escaped from an encounter in Kullan Ganderbal in November 2019, was allegedly planning an attack on security forces.

However, security forces in Srinagar launched an operation along with local police on Friday and nabbed the terrorist. A sizable amount of arms and ammunition was seized by the forces after he was arrested.

According to information, Nisar Ahmad Dar, 23, was listed as a categorised terrorist and has eight FIRs against him. He was also detained twice under the Public Safety Act (PSA) before.

Dar is an associate of Salim Parray, who is a top LeT terrorist active in North Kashmir. Security forces are now interrogating him for more information about planned operations.