Life threat to 'Jaani' from gangsters, left Punjab after writing a letter to CM Mann

Jaani said that as Sidhu Moosewala was killed in broad daylight, it is difficult to get out after that 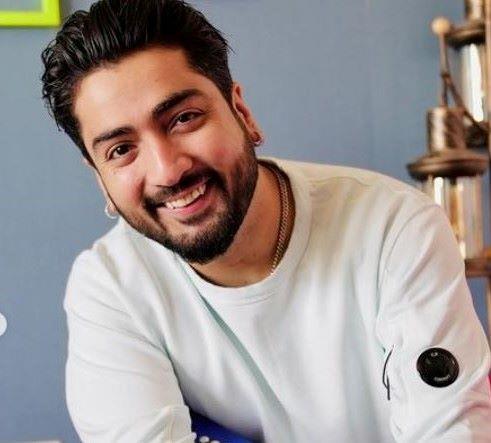 Famous Punjabi actor and writer Jaani received death threats from gangsters. Jaani has written a letter to Punjab Chief Minister Bhagwant Mann and DGP and informed them about this. Jaani said that he is receiving threats from gangsters. Due to this, he has left Punjab. He said that as Sidhu Moosewala was killed in broad daylight, it is difficult to get out after that. There has been no response from the government or the Punjab Police. 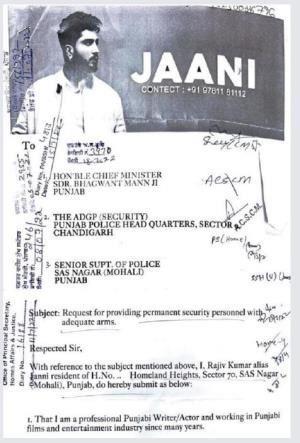 In his letter, he wrote that I and my manager Dilraj Singh Nanda are receiving threats from gangsters. A conversation was also held with the SP of Mohali regarding this matter. So far I have been following the directions of the police. I have already shifted my family because of this threat. My manager is also under a lot of mental pressure due to threats.
Jaani further said that Sidhu Moosewala was brutally murdered in daylight. After this it is dangerous to shoot the film on outdoor location. It is very difficult for me to go out for daily professional and personal work. Jani said me and my manager need security. This can save our lives from gangsters and other criminals.