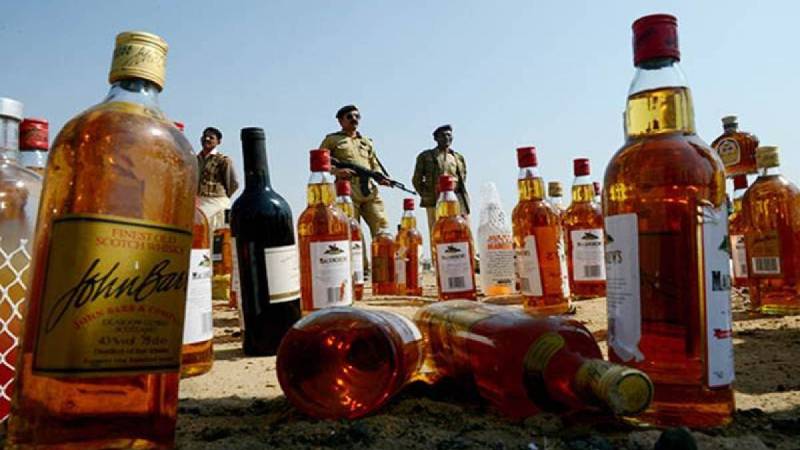 Punjab, on Friday, has reported 30 deaths from the Majha region, after the deceased allegedly consumed spurious liquor. All the deaths have been reported from Amritsar, Batala, and Tarn Taran.

On Thursday, it was reported that 6 people have lost their lives after drinking poisonous liquor in the Mucchal village of Amritsar. But, today 4 more deaths were recorded from the same village.

In Tarn Taran and Batala, nearly 15 and 6 people had to lose their life after drinking spurious liquor. Also, the Tarn Taran administration is refraining itself to speak on this alarming this amidst the coronavirus pandemic.

Reportedly, the families of the victims have alleged that all the deaths were due to poisonous liquor. They all had complained to the police authorities many times but no stern action was taken against the illicit liquor smugglers.

It may be recalled that a senior Congress leader has been charged in the case. According to sources, the contracts where the poisonous liquor is sold belong to this leader. Politics has also intensified on the issue of alcohol.

Akali Dal spokesperson Daljit Cheema accused CM Capt Amarinder of not taking action against the liquor mafia and what he had ordered to probe the matter today was just a hoax. Congress leaders have been blamed for the deaths.

The liquor mafia is operating under the umbrella of the Congress. The administration is not taking any action. On the other hand, BJP national secretary Tarun Chugh has also accused the Captain's government of harboring the mafia in the matter.