Live Updates: Joe Biden sworn in as US President

A short while after Vice President Kamala Devi Harris was sworn-in, Biden was administered the oath of office by Chief Justice John Roberts. 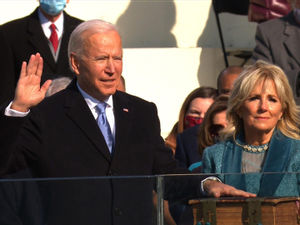 Joe Biden was on Wednesday noon sworn-in as President of the United States.

A short while after Vice President Kamala Devi Harris was sworn-in, Biden was administered the oath of office by Chief Justice John Roberts.

At age 78, Biden is the oldest US President to be inaugurated. Light snow flurries dusted parts of the city on a historic morning before Biden and his Vice President Kamala Harris were sworn in.

"Here we stand, just days after a riotous mob thought they could use violence to silence the will of the people," Biden said. "To stop the work of our democracy. To drive us from this sacred ground. It did not happen. It will never happen. Not today, not tomorrow. Not ever. Not ever."

Biden was referring to a pro-Donald Trump mob which stormed the US Capitol on January 6, in a violent bid to overturn the 2020 election results.

"We have much to do in this winter of peril, and significant possibilities: much to repair, much to restore, much to heal, much to build and much to gain," Biden said, hitting optimistic notes ahead of a busy day that is expected to see a rash of executive orders.

Moments earlier, bookended by powerful performances from Lady Gaga and Jennifer Lopez, Kamala Harris was sworn in as America's first-ever woman Vice President, shortly before 11.45 a.m. at the US Capitol in Washington DC.

Harris is now the highest-ranking woman ever to serve in American government. Harris has shattered the barrier that has kept women from the highest rungs of power in the US for more than 200 years. She was sworn in by Justice Sonia Sotomayor, the first Latina to serve on the Supreme Court. After taking the oath of office, a beaming Harris hugged her husband, Douglas Emhoff, and gave President Biden a fist bump. 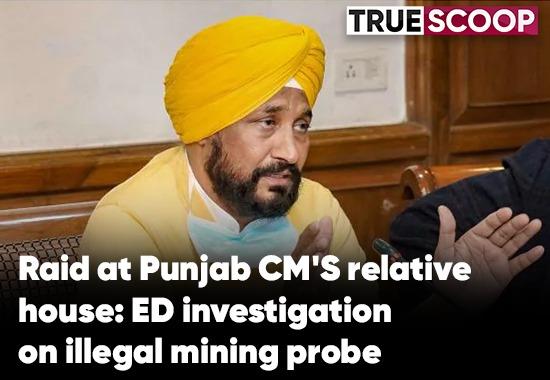