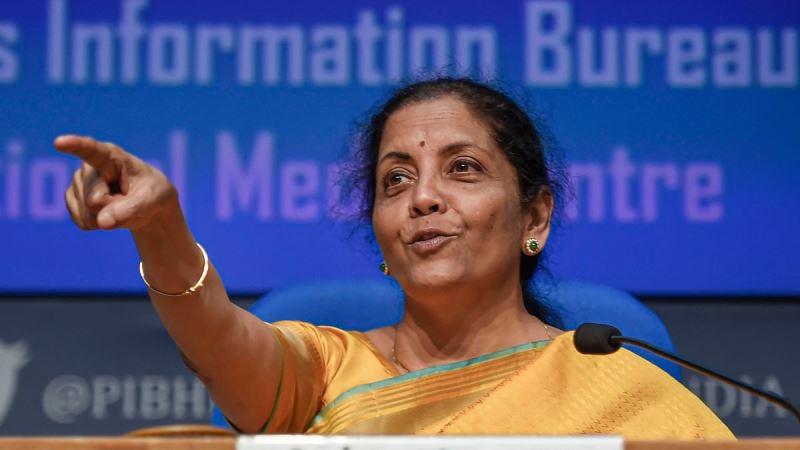 The pandemic COVID-19 has struck at the roots of most sectors and had stalled the livelihoods of almost everyone, especially those in the unorganized sector.

To fund their businesses, many individuals take loans and the lenders charge interest and failing that “interest on interest” is charged.

But the overwhelming reality of the pandemic could not be brushed aside and the government went ahead and proposed a waiver for a six-month period on “interest on interest”.

The issue was handled in the Supreme Court, the apex court ruled in the favor of the borrowers though did not ignore the financial burden the same would put on the lenders.

Later, when time was asked for to implement the same, the Supreme Court challenged the former as to why so much time is required, “SC Observes - When the govt has taken a decision to waive interest, why is it taking so much time to implement.”

The Supreme Court observed in a light-hearted manner the Diwali of the borrowers was in the hands of the government.

The Finance Ministry is doing its duties and has released guidelines for the implementation of the order decided by the government.

In the festival gift to borrowers, the Finance Ministry on Wednesday approved guidelines for a scheme for grant of ex-gratia payment of the difference between compound interest and simple interest for six months of loans up to Rs 2 crore.

As per the operational guidelines issued by Department of Financial Services, the scheme can be availed by borrowers in specified loan accounts for a period from March 1 to August 31, 2020.

"Borrowers who have loan accounts having sanctioned limits and outstanding amount of not exceeding Rs 2 crore (aggregate of all facilities with lending institutions) as on February 29 shall be eligible for the scheme," it said.

As per the scheme, the lending institutions shall credit the difference between compound interest and simple interest with regard to the eligible borrowers in respective accounts for the said period irrespective of whether the borrower fully or partially availed the moratorium on repayment of loan announced by the RBI on March 27, 2020.

The scheme is applicable on those who have not availed the moratorium scheme and continued with the repayment of loans.

The lending institutions after crediting the amount will claim the reimbursement from the central government.

According to sources, the government will have to shell out Rs 6,500 crore for the implementation of the scheme, but the “Diwali” of the borrower will be saved and the sanctity of the Indian judicial system will be upheld.

Get the latest update about Loan Moratorium, check out more about National, Truescoop, Waiver & Economy