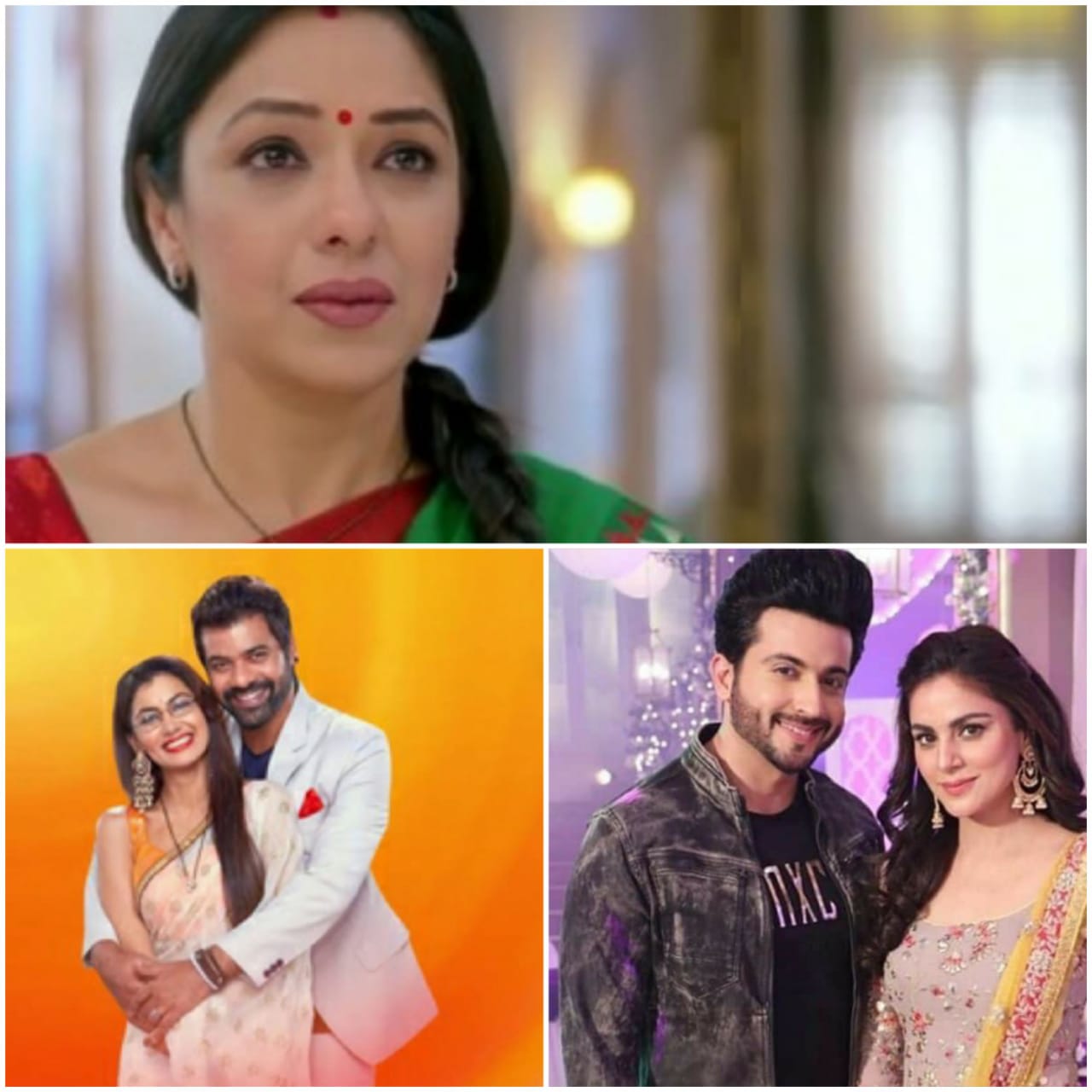 In view of the increasing corona cases in Maharashtra, the government has announced a lockdown from 14 April. In this situation, the entertainment industry has come to a standstill. Mumbai, considered to be the hub of entertainment, now has locks on various shooting studios. In such a situation, the TV industry has lost about 6.5 crore rupees in just 15 days.

In conversation with one of the daily Dainik Bhaskar, industry's well-known executive producer Shubh Upadhyay said, "The biggest loss has been faced by the entertainment industry from the Maharashtra government's guideline. Every day around one lakh workers of the industry work on daily wages. From the spot boy to the dress man, the setting man to the lightman. They have no work now. Because most of the shooting has shifted outside Mumbai. Some have gone to Goa, some to Hyderabad, and some to Uttar Pradesh. "

Shubh further adds, "The condition of big locations from Mumbai has become somewhat the same as last year’s. The workers of the industry are returning to their homes again. The producers are also not moving people from here instead they are getting the work done by the local workers. If a big daily show is made, then its production cost per day is around 3.5-4 lakhs. The production cost of the smallest shows is around one lakh rupees every day. The bigger the show bigger will be its loss. According to my, the TV industry has lost about 6.5 crores in just 15 days. In such a situation, the government should allow the shooting to start again. "

The lockdown is having an adverse effect on the entertainment industry from Television to the big screen. The shows who have shifted their sets to other locations outside Mumbai are paying double charges for the shoot. On one hand, they are spending money on the locations of other cities to run their shows. At the same time, the rent of the pre-existing set in Mumbai is also being paid.