Kangana Ranaut's show 'Lock-Upp' became very popular. The TRP of this show was so much that it left behind good shows. 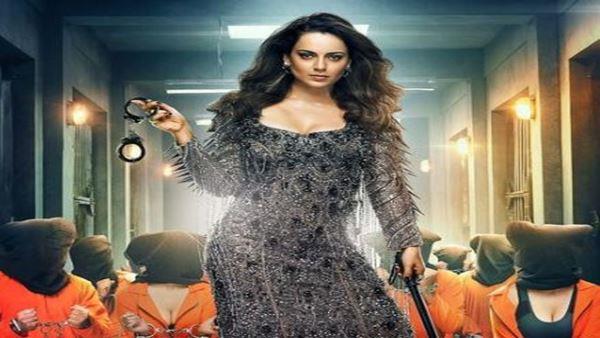 Kangana Ranaut's show 'Lock-Upp' became very popular. The TRP of this show was so much that it left behind good shows.
Now there are a few hours left in the Lock-Upp grand finale and six contestants have been finalized. Know the date, time, OTT platform, final list of contestants and all the important information about the prize money of Kangana Ranaut's show 'Lock-Upp' grand finale.
When and where to watch the grand finale of 'Lock-Upp', the winner of Kangana Ranaut's show will get such a huge amount
When and where to watch the Grand Finale of Lock-Upp
The grand finale of the Lock-Upp is on 7 May 2022 i.e. Saturday. Viewers can watch on OTT platforms Alt Balaji and MX Player at 10.30 pm.
Lock-Upp Grand Finale Guest
It is being told that the former contestants of the Lock-Upp will also take a guest entry in the grand finale. Also, Ekta Kapoor can be seen on the finale night. Apart from this, some other celebs can also be seen on stage with Kangana Ranaut. Like Raveena Tandon was seen on the premiere day of Lock-Upp.
Also Read: Lock-Upp: Saisha Shinde evicted from the show; Munawar tells her 'I Love You', Updated Finalist List
5 Lock-Upp Finalists
1. Munawar Faruqui
2. Azma Fallah
3. Anjali Arora
4. Payal Rohatgi
5. Prince Narula
6. Shivam Sharma
Lock-Upp Grand Finale Prize Money of the contestant who won the Lock-Upp
Kangana Ranaut's show Lock-Upp was famous for controversies. Here the most controversial contestants participated and shared their secrets.
During this, the makers have not revealed how many lakhs the winners will get, but it is believed that apart from the hefty amount, the winner can also get a lead role in any of Ekta Kapoor's shows.