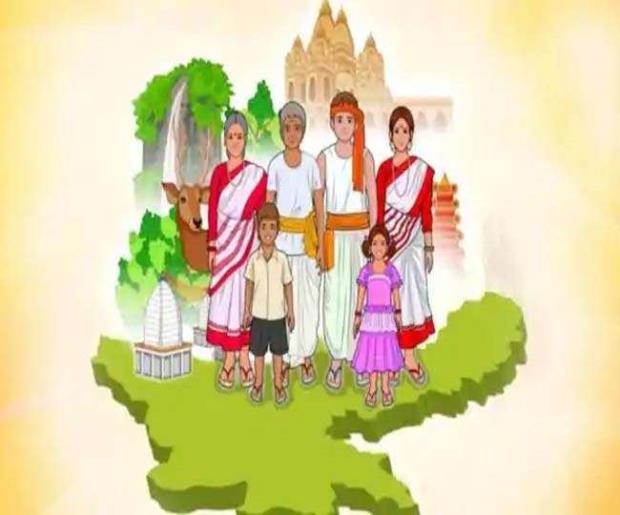 Jharkhand turns 21 today, 21 years of dreams and hopes have been completed, struggle and martyrdom have given Jharkhand identity as a state. In the year 2000, with the birth anniversary of  Birsa Munda, a happy coincidence has been made for the formation of Jharkhand.

In the last 21 years, the state has also created a paradigm of development and achievements. Rugged forest, development up to the mountains has taken a new turn, there has been a change in the remote tribal area of ​​the state, from infrastructure to art-culture and sports, Jharkhand has made a place on the map of India, the story of 21 such big changes, The story of a growing-happy Jharkhand.

Also Read: Who is Birsa Munda, Tribal leader who led revolt against the British feudal rule

On the occasion, Mr. Modi also greeted the residents of Jharkhand, which was formed on Munda's birth anniversary in 2000. Noting that the State enjoys a historical identity and has a distinct culture, the prime minister wished that the land of Lord Birsa Munda advances in the development journey.

Mr. Modi said Munda always struggled to protect the rights of tribes and to give impetus to the fight for independence. His contribution to the country will always be memorable, he said in a tweet.

The government has announced that Munda's birth anniversary will be celebrated as Janjatiya Gaurav Divas. Born in the tribal belt of the undivided Bihar in 1875, he rallied tribals against the British colonial rule and conversion activities and died in 1900 in Ranchi jail.