One of the suspects identified, had earlier visited house to deliver furniture 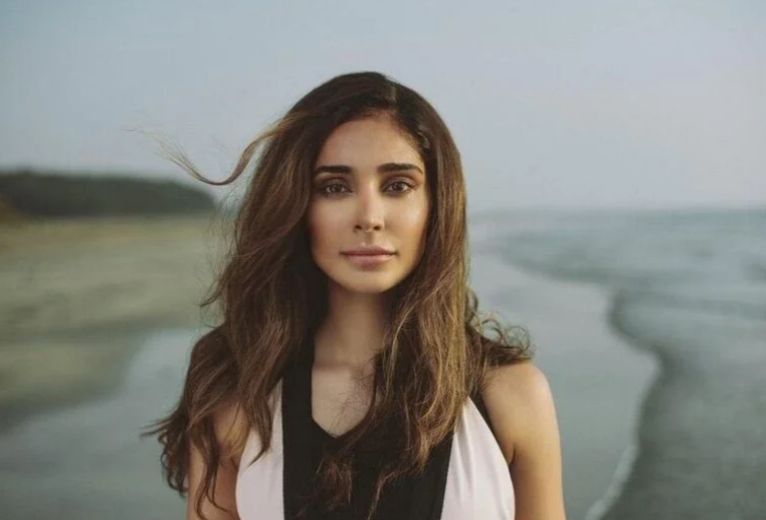 In a broad daylight incident, three miscreants allegedly robbed model-turned-actress Alankrita Sahai of Rs 6.5 lakh at knifepoint at her house in Sector 27.

One of the suspects has been identified by the victim. The police said the complainant had shifted to the city around a month ago. She and her parents had rented the second floor of the house and the victim’s parents were out of the city for the past 10 days.

Sources said Sahai had purchased furniture items a few days back from Kharar and some of the items were delivered at her rented accommodation Sunday. She suspects one of the robbers had visited her home at the time of delivery of furniture. She also told police that one of the three robbers took her ATM card and returned after withdrawing Rs 50,000. By that time, two others kept a watch on her.

When Sahai shouted for help, the robbers escaped. They jumped from the balcony. They first landed on the first-floor balcony and then to the ground floor before running away. There were tenants on the first floor in the building. In fear, Sahai locked herself in the washroom.

DSP Bansal said, “The victim belongs to the film industry. She was alone in the house. The entry door was opened. The robbers forcibly entered and robbed the victim at knifepoint. We have registered a case and have important leads.”

The police constituted two separate teams with one sent to Kharar and the other to Mohali to verify who were sent to deliver the furniture.