Today to celebrate the 37th wedding anniversary of Anil and Sunita Kapoor, Anil took to social media to wish his wife Sunita a Happy Anniversary. Anil shared a few photos with Sunita on Instagram. The collection includes photographs of the couple both then and now. The first photo shows Anil and Sunita posing for the camera, with the 63-year-old actor holding a champagne glass.

Both of them have lovely smiles on their faces. The final image is a throwback shot of the couple taken many years ago. Sonam, Rhea, and Harshvardhan also appear in the series. There are also Boney Kapoor, Sridevi, Sanjay Kapoor, and Maheep. There are also hints of Janhvi, Shanaya, and Anshula. 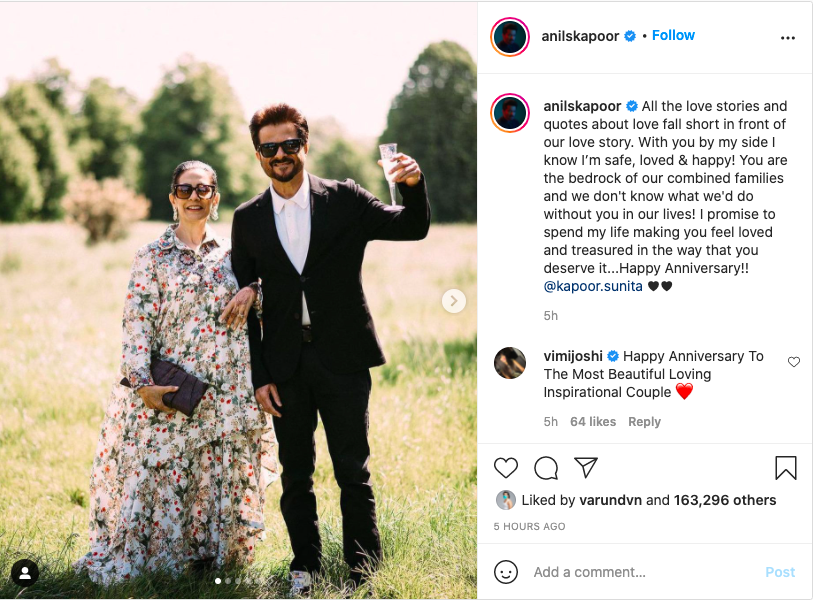 In the caption, Anil included a sweet note for her.He wrote, "All the love stories and quotes about love fall short in front of our love story. With you by my side I know I'm safe, loved and happy!" 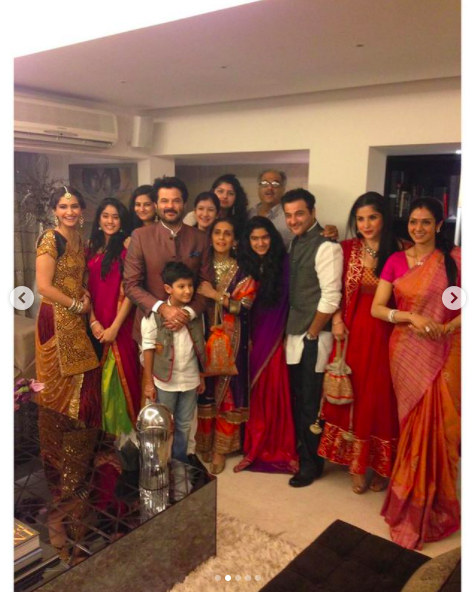 In his note, Anil referred to Sunita as the "bedrock of their combined families." "You are the bedrock of our combined families and we don't know what we'd do without you in our lives! I promise to spend my life making you feel loved and treasured in the way that you deserve it...Happy Anniversary!" 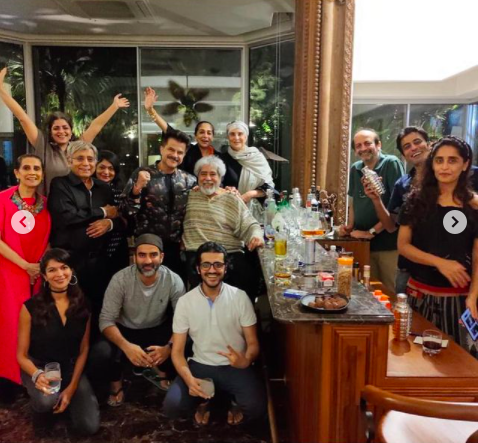 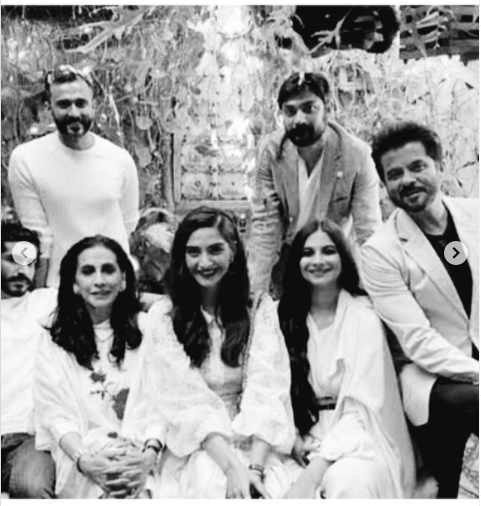 Anil Kapoor reshared his Instagram story post. He included a red heart emoji and tagged Sunita in his post. The actor also shared Farah Khan's hilarious Instagram story, which features Anil and Sunita in a throwback photo from his collection. 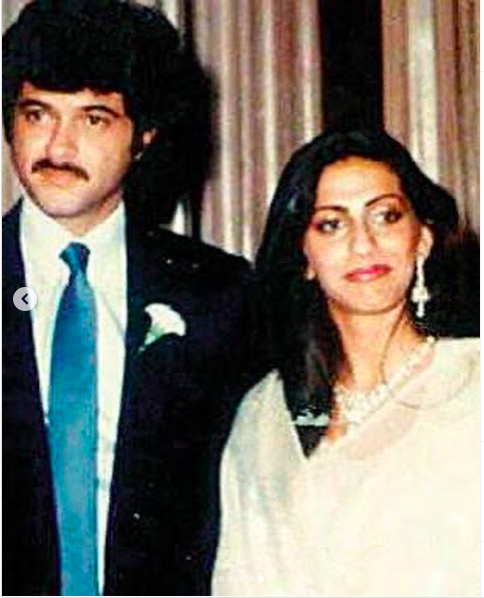 Anil Kapoor was most recently seen as himself in Vikramaditya Motwane's 2020 Netflix film AK Vs AK. In the film, he played opposite Anurag Kashyap. Jugg Jugg Jeeyo, a film starring Neetu Kapoor, Varun Dhawan, and Kiara Advani, is now in the pipeline for the actor.