Let’s have a look at some songs that were annoying while few that were streamed the most. 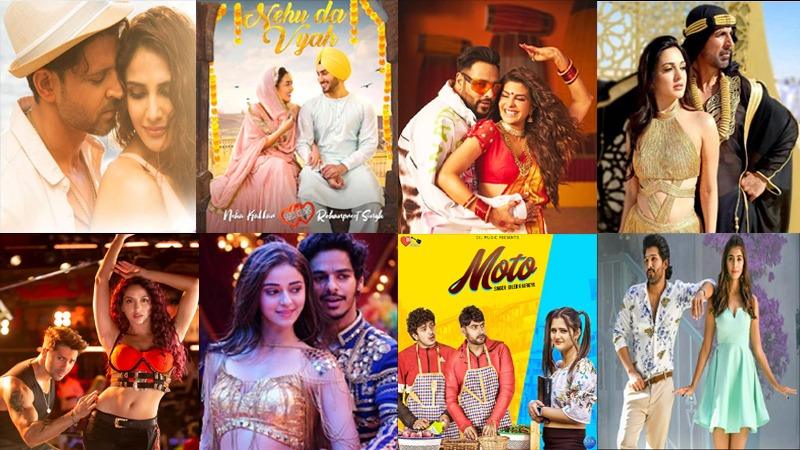 Songs are one of the most mortal forms of entertainment humans have been blessed with. Since decades artists have been entertaining us with various types of music albums, beat it pop or Bollywood or regional songs. Music over the years has changed not only in terms of presentation but lyrics, beats, remixes and not to forget remaking of classic old songs. Though some remakes/remixes do have tapping beats to dance on, but, many of them would just ruin the original essence.

The year 2020 has also been the year of good and cringe songs. From Bollywood to pop to regional, here are my pick of songs that I found to be annoying and few that are enjoyable. 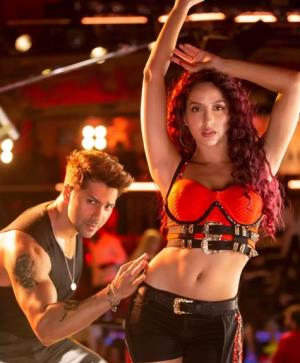 The song starring Nora Fatehi and Varun Dhawan sang and composed by Badshah and Neha Kakkar though has over 20 crore views on YouTube and still has weird lyrics. 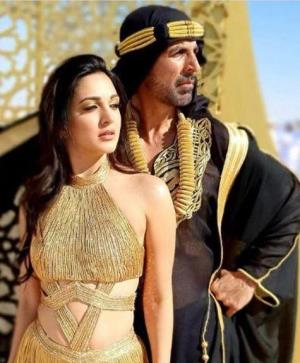 Starring Akshay Kumar and Kiara Advani, has 17 crores views on YouTube and also caught itself into controversy for its title. Though the soundtrack is very groovy the lyrics are absurd in itself. 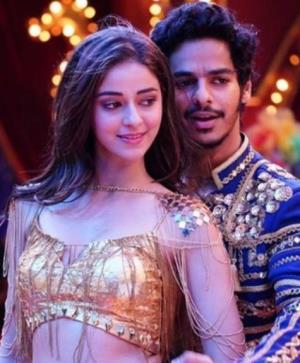 Why would someone think of humiliating Beyonce? The song is as annoying as Ananaya Pandey. The song was also trolled by netizens for using Beyonce name and ultimately the makers had to change it to Duniya Sharma Jayegi. 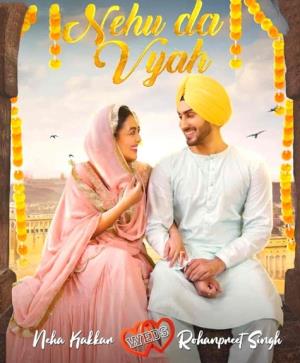 Her marriage was made into a fun show by releasing this song and later her wedding looks were criticised by people as she copied other celebrities wedding attire. For instance, I have yet not heard the entire song. 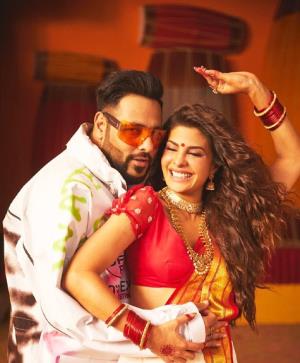 Sung by Badshah female voice Payal Dev featured Bollywood actress Jacqueline Fernandes is one of the most-streamed songs of 2020 and has 69 crores views on YouTube but is annoyed in all ways. Any Bengali person wouldn’t appreciate the way this song has been picturised. Chale jab to matak matak, laundo ke dil patak patak like why? Senseless!

Although I believe the music industry is deteriorating day by day, few artists still keep our faith in music as a source of rescue. 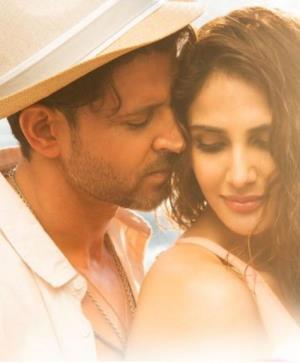 The song from War is a remake but Hrithik makes the video worth watching with his hot looks and dance. This Vishal Shekar’s tune is amazing for your party number. 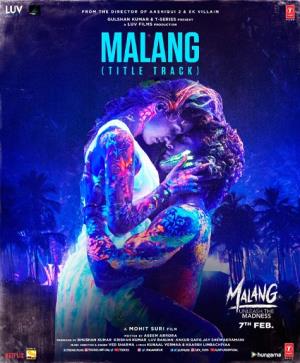 Starring Aditya Roy Kapoor and Disha Patani,  is again one of the most loved songs of the year 2020. The combination of Ankit Tiwari and Mithoon and soothing lyrics, and the refreshing tune is another song that should be on your playlist. 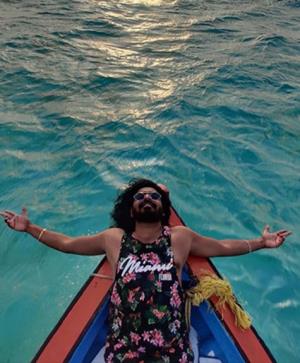 With 31 crores views on YouTube, this rap song was one that has raised the bar in the music industry. Youngsters loved it and Emiway Bantai has a long way to go.

Also Read: Madonna on 'homecoming' trip with family to Africa 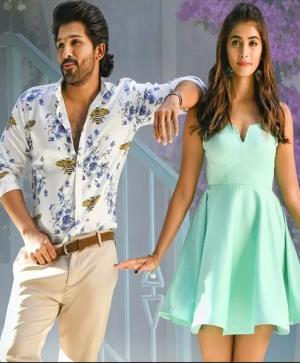 Allu Arjun’s songs have always been popular among the masses. Though the lyrics are uncomprehended by the many non-Telugu speaking audiences, they just adore Arjun’s dance and his style. This song also stars Pooja Hedge, is sung by Arman Mallik and has 49 crore views on YouTube. Many dancers have already performed on this song. 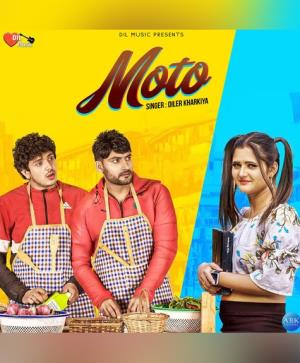 This Haryanavi album song is sung by Ajy Hooda and Diler Kharkiya has been one of the most-streamed songs on YouTube with over 50 crore news. Nothing fanciful about the video but the lyrics is catchy and wonderful to see a regional song reaching across the nation and gaining popularity.