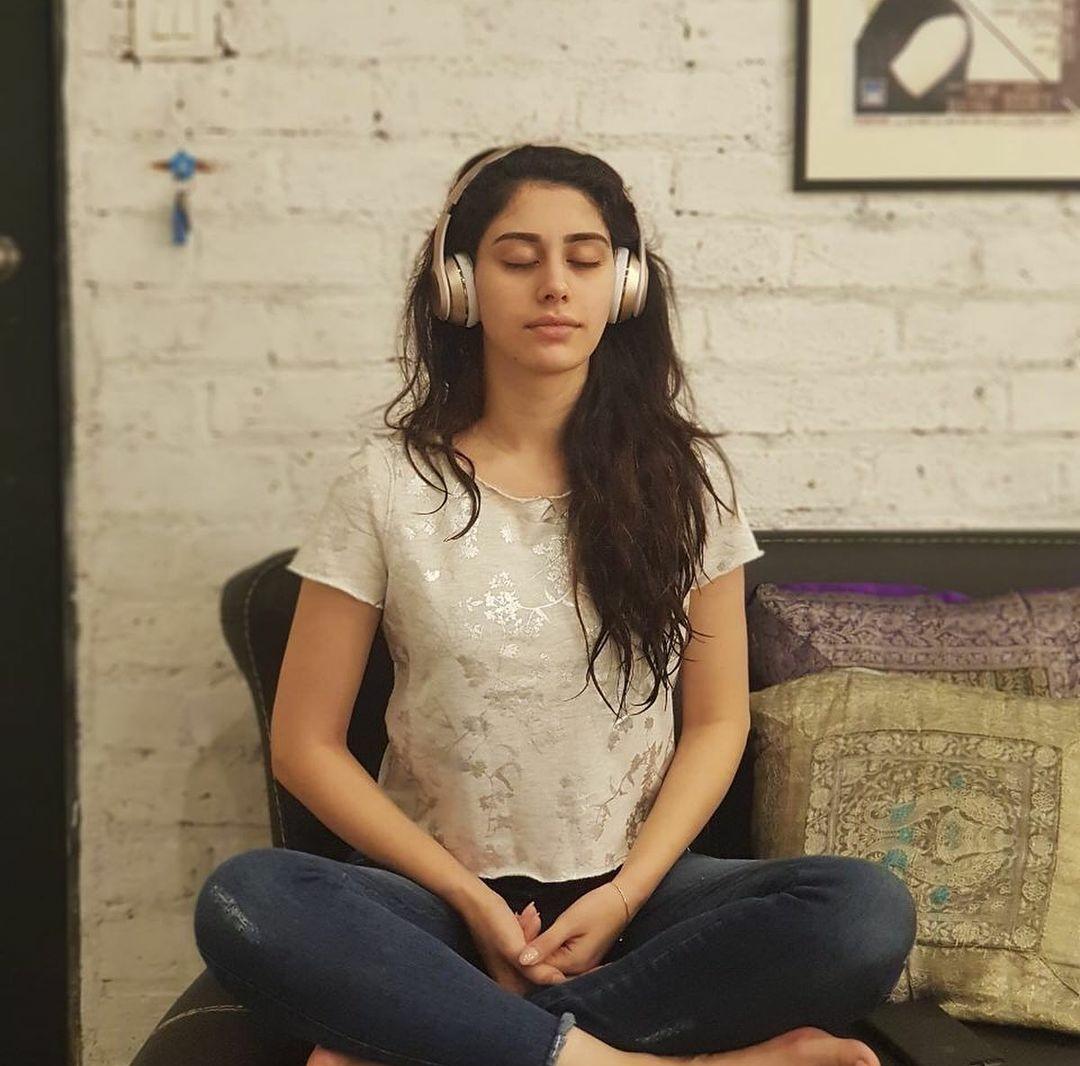 After Aamir Khan, now 'Loveyatri' actress Warina Hussain has also said goodbye to social media. Varina herself has announced her decision to leave social media by sharing a post. Last year too Varina took a month's break from social media. She then called it a 'social media detox.

Sharing her last post, Varina Hussain wrote, "I remember reading somewhere that you don’t have to announce your departure because this isn’t an airport but I’ll do so for my friends and fans whose love has always been my strength. This is my last social media post but my team will continue to manage my account so you can stay up to date on my work. Lots of Love. Alien”. In the caption of this post, she wrote, "in Aamir sir’s language dropping the left pretense”. 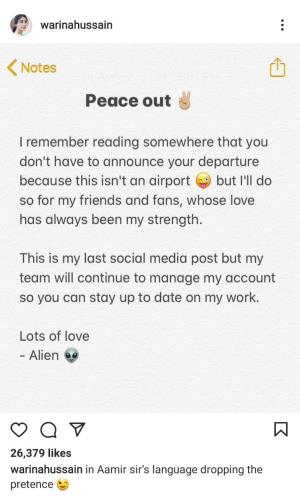 Aamir Khan said goodbye to social media a day after his birthday about a month ago. He then shared the post and wrote, "Friends, thank you for showing so much love and warmth on my birthday. My heart is full. The other news is that this is my last post on social media. Given that I am anyway not very active, I have decided to stop this show-off. We will continuously communicate like we used to do before. With this AKP (Aamir Khan Productions) has made its official channel. So for me and my films But updates can be found there. "

Talking about the work front, Warina Hussain has recently completed the shooting of her upcoming film, The Incomplete Man. Warina Hussain made her Bollywood debut with 'Loveratri' in 2018. In this film, the lead role was played by Salman Khan's brother-in-law Ayush Sharma. She also appeared in Salman Khan's 'Dabangg 3' special song 'Munna Badnaam Hua'. Warina will soon be making her debut in the South Film Industry. The actress is going to do a Telugu film with 'NTR Production Film'.